Home
Bollywood
The ones leading the show are mainly Tamilians: Manoj Bajpayee on The Family Man 2

Manoj Bajpayee’s character in web series, The Family Man earned him a lot of praise and the actor is all set to reprise his role in the second season of the popular show. However, ever since the release of the trailer, the makers have had to face grief from certain sections of society who believe that the depiction of Eelam Tamils in the show is derogatory. Rajya Sabha MP Vaiko had even called for a ban on the show. Now, Bajpayee has spoken about the issue in an interview with an entertainment portal. 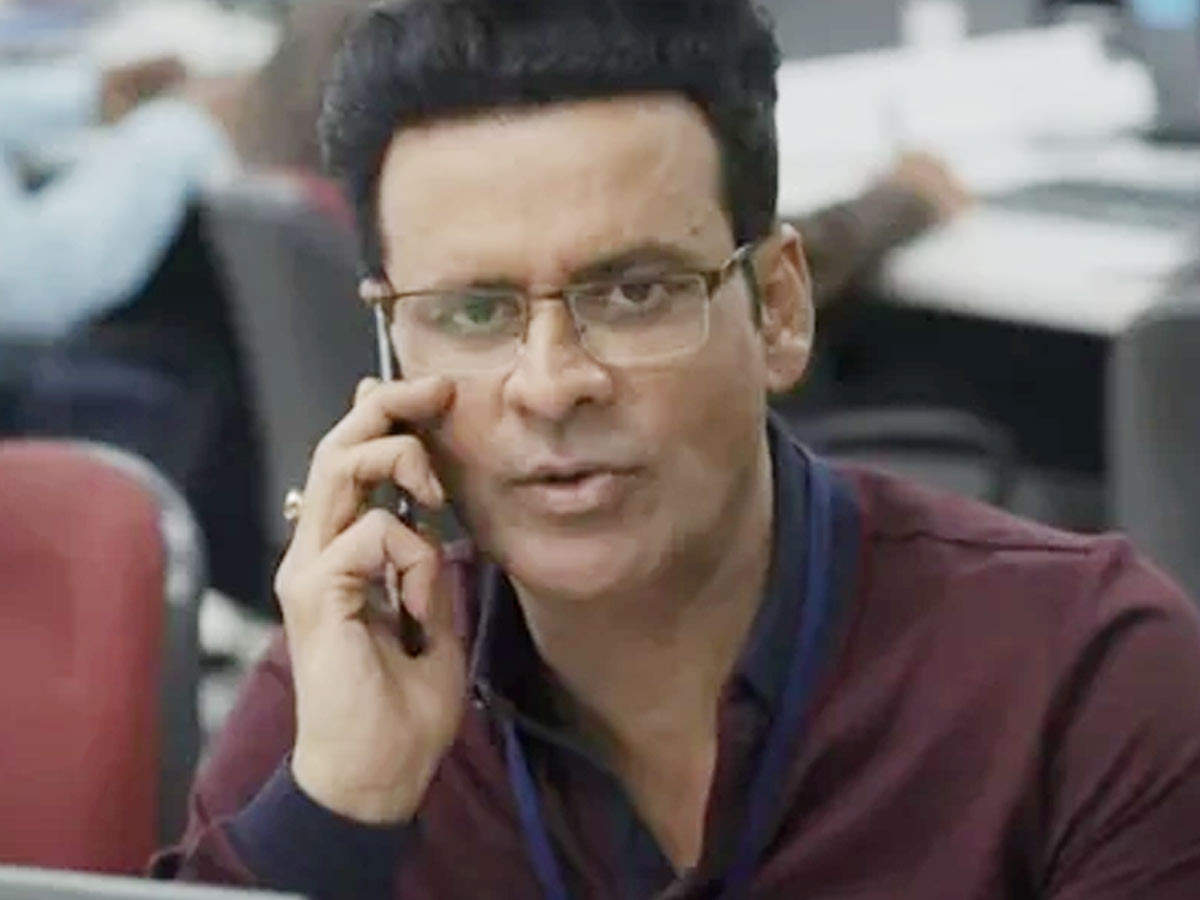 “Humare team mein jo main leaders hai, jo lead kar rahe hai iss show ko, khaas kar ke season two ko, yeh jyadatar Tamilians hai (The ones leading our show, especially the second season, are primarily Tamilians). Raj and DK, Samantha (Akkineni), Priyamani, Suman (Kumar), who is the writer… Who can be a better person than these guys to safeguard the interests of Tamil people, friends and viewers? I don’t think anybody can be better than them. They are the people who have been leading this show, they have created this show and they have done everything possible to show their respect for the Tamil culture and sensibilities,” he said. “You will feel very proud of the show. This is one series which believes in diversity,” he added. 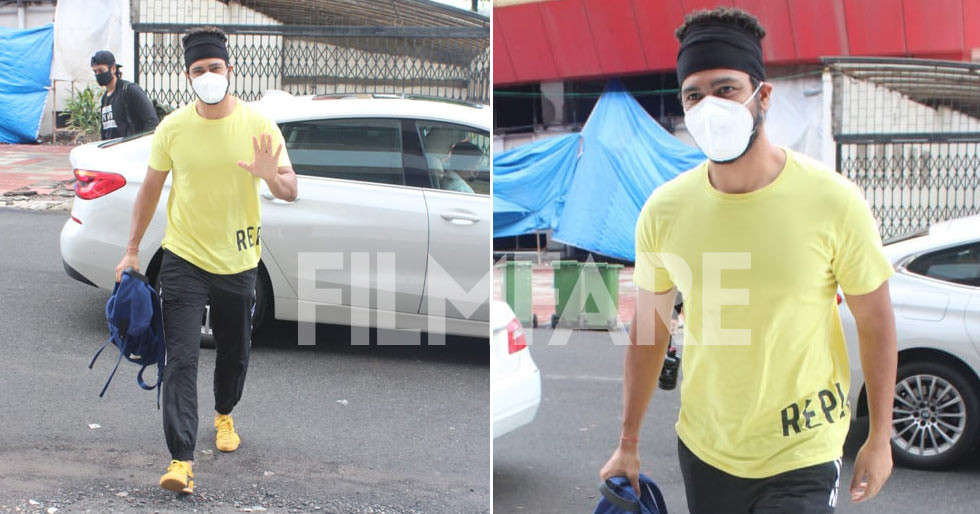