Amazon Prime Video on Wednesday released the official trailer of the upcoming Original movie, The Tomorrow War, a military science fiction action film directed by Chris McKay starring Chris Pratt, J.K. Simmons, Yvonne Strahovski, Betty Giplin, Sam Richardson and Edwin Hodge. Written by Zach Dean and produced by David Ellison, Don Granger, David S. Goyer, Dana Golderberg, this film is set 30 years in the future where humans in the present are drafted to fight the enemy, a deadly alien species. The world is stunned when a group of time travelers arrive from the year of 2052 to deliver an urgent message – the fate of humanity lies on their shoulders.

The trailer is gripping and will make you sit right at the edge of your seat. It showcases an alien invasion which leads to a war between the humans and them. Life turns upside down for Chris Pratt and his family when he’s drafted in the army that’ll go up against the aliens in the future. The man on a mission, with everything to lose, looks determined as ever in the trailer despite having his back to the wall. The engrossing trailer is sure to make you realize that it’s not merely a movie about an alien invasion, but one about human existence at its very core.

The Tomorrow War will premiere on July 02, 2021 with dubs in Hindi, Tamil and Telugu exclusively on Amazon Prime Video in more than 240 countries and territories worldwide.

About The Tomorrow War

In The Tomorrow War, the world is stunned when a group of time travelers arrive from the year 2051 to deliver an urgent message: Thirty years in the future mankind is losing a global war against a deadly alien species. The only hope for survival is for soldiers and civilians from the present to be transported to the future and join the fight. Among those recruited is high school teacher and family man Dan Forester (Chris Pratt). Determined to save the world for his young daughter, Dan teams up with a brilliant scientist (Yvonne Strahovski) and his estranged father (J.K. Simmons) in a desperate quest to rewrite the fate of the planet. 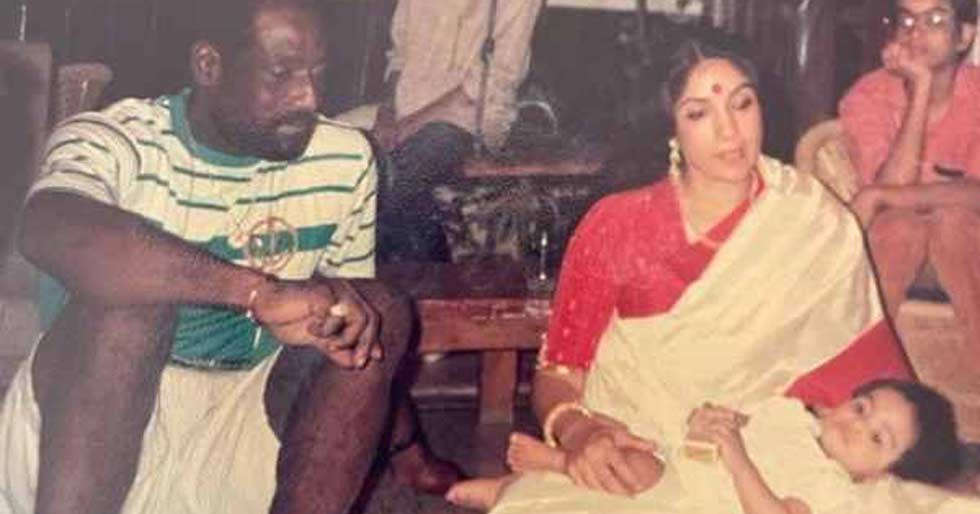