Pooja Hegde is one of the busiest pan-India actresses with multiple big-ticket films in her lineup, from various industries across the country and she believes in putting in her best during the making as no one can predict the future of the film.

In an interview with a leading portal, Pooja said, “At the end of the day, you cannot be certain what will work – part and parcel of filmmaking. You can’t alter destiny. I detach myself from it after I have finished work on a film. I just believe in putting in the effort.”

She further added, “I also believe that pressure might be a good thing because it makes the sportsman or the artiste perform better. Today, it is really exciting that I am on the right path – I wanted to be more of a pan-India actor. It’s a dream that came true.”

With a countrywide lineup, Pooja will be starring opposite the best from every industry. Such as, Kabhi Eid Kabhi Diwali with superstar Salman Khan as well as Rohit Shetty’s Cirkus with Ranveer Singh.

She also has the pan-India romantic drama, Radhe Shyam opposite Prabhas, Acharyaa with Chiranjeevi and Ram Charan, Thalapthy 65 with Thalapathy Vijay, as well as Most Eligible Bachelor where Akhil Akkineni will be starring opposite Pooja. 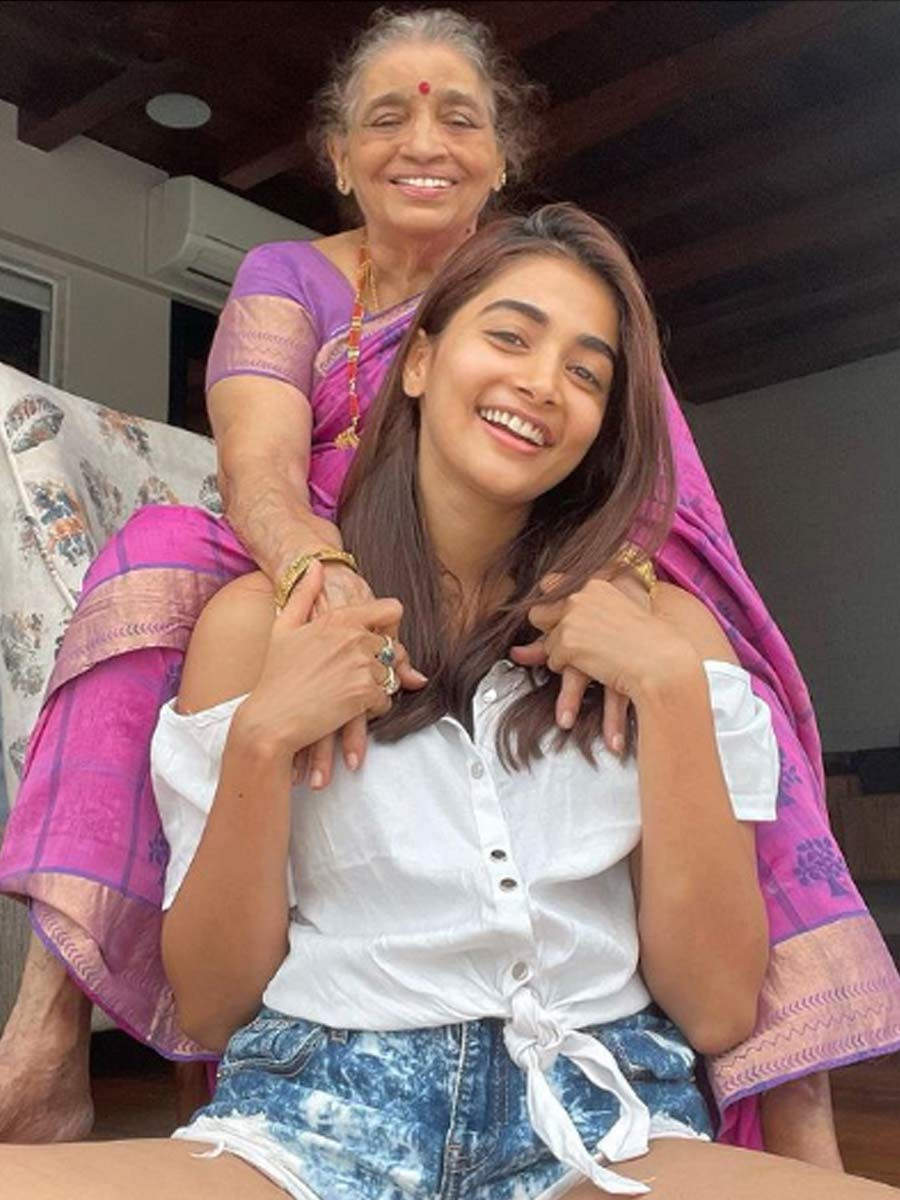