Home
Bollywood
The Kapil Sharma Show: Rochelle Rao excited to be back in the comedy show

Rochelle Rao who was busy with her webseries in recent times is all set to return back to television and once again with The Kapil Sharma show which begins this weekend.  Rochelle who has been Ms. India International, has carved a niche for herself across genres and mediums as she is known for sports anchoring, modeling as well as her comic timing and acting through her last stint in Kapil’s show.

While Rochelle wasn’t seen in the most recent season of Kapil’s show we hear that she’s being brought back on popular demand as her character was loved by the audience.

When we reached out to Rochelle she confirmed and said, “Yes I am returning back to comedy which is a space I love. Making people laugh isn’t easy but I love it and the show feels like I’m returning back to family. I also feel that getting a chance to put a smile onto people’s faces during these unsure times is something I am definitely looking forward to, because eventually happy moments and a good laugh is what we all need right now!”

Not just her but even actress Sumona Chakravarti who was seen playing the role of Bhoori aka Kapil’s wife will also be returning to the show. She made headlines when fans noticed her absence from various promos and posters.

However, the makers recently shared promo of the show featuring her which confirmed her participation. The show is all set to premiere this weekend. 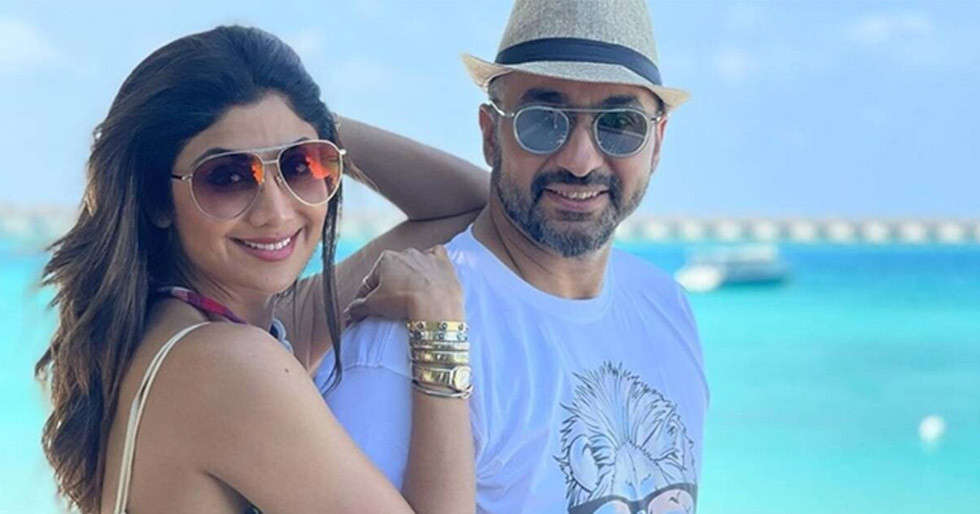 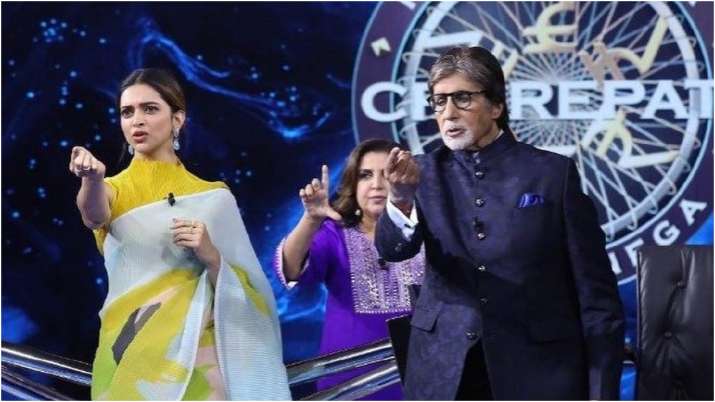 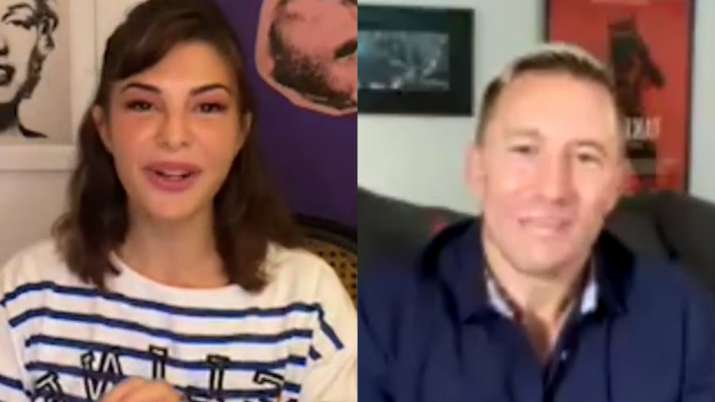 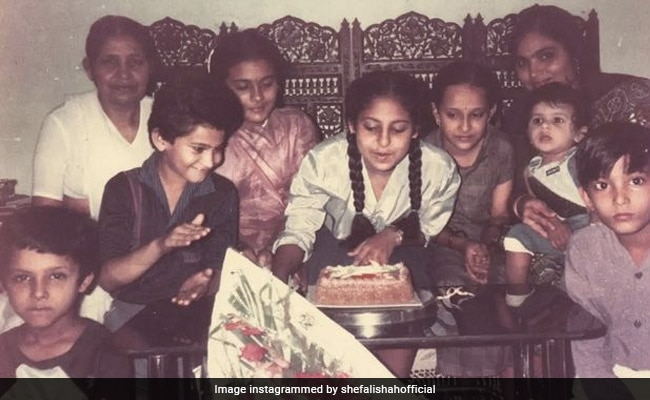