Bollywood actor Shahid Kapoor‘s wife Mira Rajput Kapoor is extremely happy as she got to celebrate her birthday amid mountains. On Sunday, Mira took to Instagram and posted a video featuring scenic visuals from her vacation to an undisclosed mountainous location. Alongside the clip, she penned a lengthy post explaining how surreal she felt celebrating her birthday at a peaceful place.

“Took off to the mountains for my birthday, a much needed break after nearly two years.. We restricted travel just for work, and trips around commitments never really let you unwind. Nature heals.. And I felt that. I may be a few kilos up but I feel so much lighter in my head and heart,” Mira wrote.

“I was just so overwhelmed throughout; gratitude, a deeper connection, and a feeling of a greater presence when in nature. Pulled out a few videos I managed to take to send to family since I tried to be on a digital detox and a complete DND on the day of …Breathe.. unwind,” she added.

Reportedly, Mira rang in her 27th birthday in Himachal Pradesh. A few days ago, she shared a picture of her with Shahid from the woods and captioned it as, “The woods are lovely, dark and deep.”

Mira and Shahid got married in a traditional Anand Karaj ceremony in 2015. They are doting parents to two children — daughter Misha and son Zain.

On the professional front, Shahid Kapoor recently teased that he is set to collaborate with South star Vijay Sethupathi and Raashii Khanna for his upcoming series helmed by filmmaker duo Raj Nidimoru and Krishna DK. It is co-written by Sita R Menon, Suman Kumar and Hussain Dalal.

Apart from this, Shahid will be next seen in ‘Jersey’, which is also a remake of another Telugu film of the same name. The story is about a talented but failed cricketer named Arjun, who decides to make a comeback in his late thirties and play for India, in order to fulfill his son’s wish. The film will also feature Pankaj Kapur and Mrunal Thakur in pivotal roles. 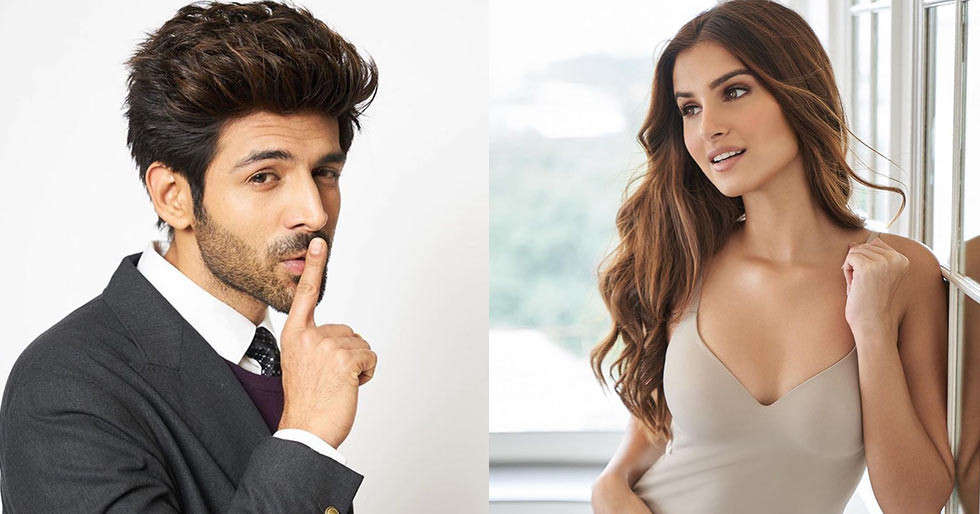