Comedian-actor Norm Macdonald has passed away after a long battle with cancer. He was 61. According to Variety, Macdonald had privately battled the disease for almost a decade. After learning about the veteran artist’s demise, several members from the entertainment industry took to their respective social media handles to pay their last respects to Macdonald. “There was no one like Norm MacDonald; Every time I watched him perform was a gift. Thank you Norm … thinking of you and your family on this sad day,” comedian Dave Attel tweeted.

Conan O’Brien is extremely devastated. “I am absolutely devastated about Norm Macdonald. Norm had the most unique comedic voice I have ever encountered and he was so relentlessly and uncompromisingly funny. I will never laugh that hard again. I’m so sad for all of us today,” he wrote on Twitter.

Mourning Macdonald’s demise, Seth Rogen shared that he was his huge fan. “I was a huge fan of Norm Macdonald and I essentially ripped off his delivery when I first started acting. I would stay up specifically to watch him on talk shows. He was the funniest guest of all time. We lost a comedy giant today. One of the the all time greats. RIP,” he grieved.

Macdonald’s tryst with showbiz started as a writer on ‘Roseanne’ in 1992 after making rounds at comedy clubs in Canada. He was a ‘Saturday Night Live’ (SNL) cast member from 1993-98, making his greatest impact as the anchor of the show’s ‘Weekend Update’ segments for three seasons. 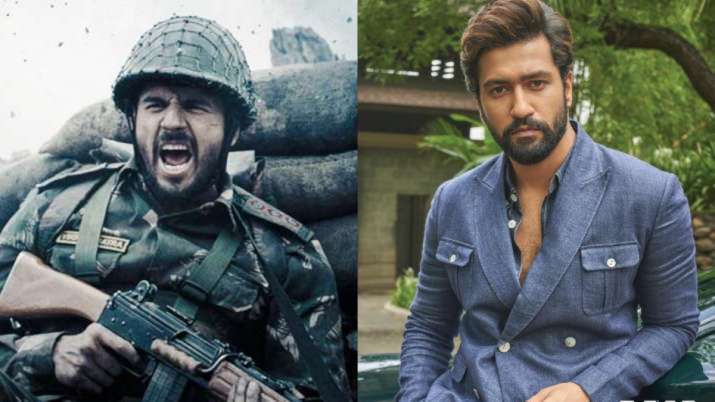