Telugu star Prabhas is all set to share screen space with Bollywood actors Kriti Sanon and Saif Ali Khan in the film Adipurush. After much hullabaloo, the makers have announced that the film will hit the theaters next year on Aug 11. Adipurush will be released in Hindi, Telugu, Tamil, Malayalam and Kannada. Kriti is set to essay Sita while Saif will be seen essaying Ravan and Prabhas will feature as Lord Ram in the Om Raut directorial.

The announcement was shared by film trade analyst Taran Adarsh.

Incidentally, the film will be clashing with Akshay Kumar and Bhumi Pednekar’s Raksha Bandhan. The film celebrates the brother-sister bond, with Akshay dedicating the project to his sister, Alka Hiranandani. Filmmaker Aanand L Rai will direct the film, and co-present it with Alka Hiranandani. “Raksha Bandhan” was scheduled to hit the big screens on November 5, however, owing to the coronavirus pandemic, the film was delayed multiple times. Now, the makers have locked Aug 11, 2022 for the film’s theatrical release.

Coming back to Adipurush, the film courted controversy in December last year after Saif Ali Khan mentioned in an interview that the film was going to show the “humane” side of Ravan.

Following immense criticism, the actor issued an apology, and said: “Lord Ram has always been the symbol of righteousness and heroism for me. Adipurush is about celebrating the victory of good over evil and the entire team is working to present the epic without any distortion.” 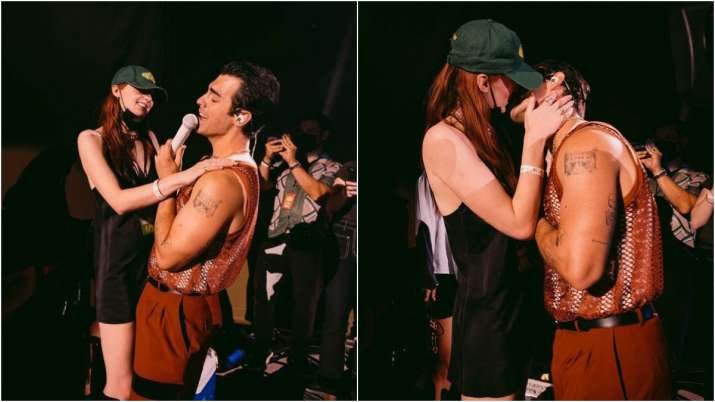 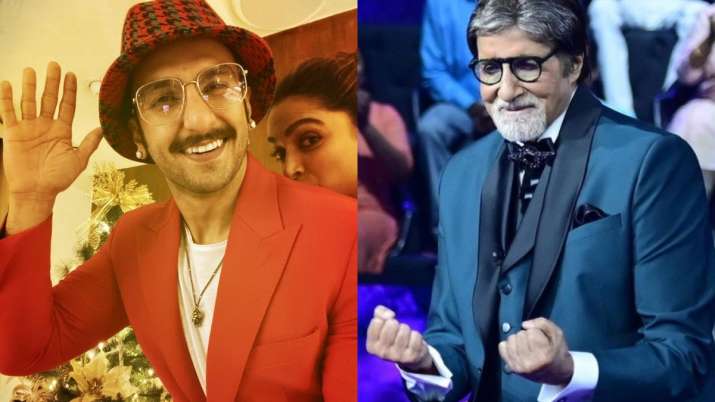 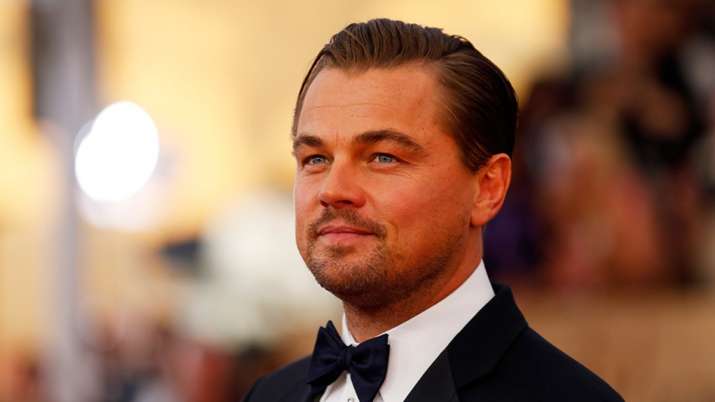 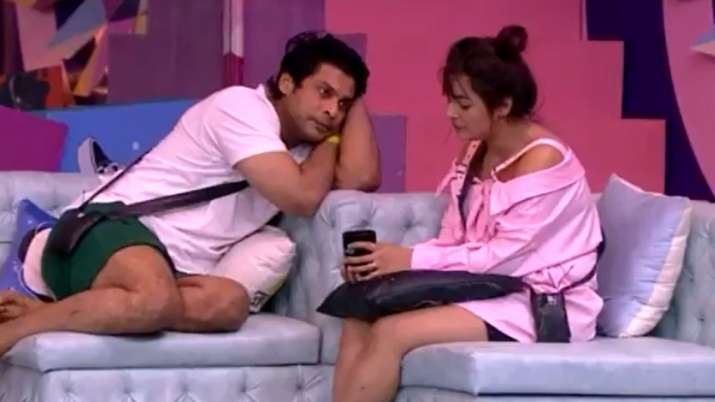 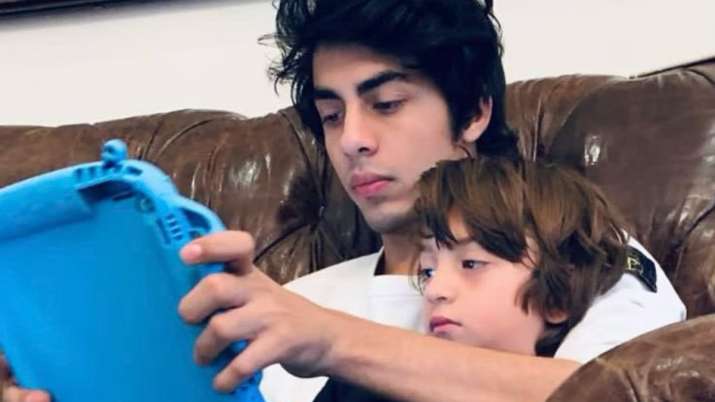