Actor-politician Kamal Haasan who was recently diagnosed with COVID-19 is recuperating well, his daughter and actress Shruti Haasan informed fans and followers on social media. He is currently undergoing treatment at a hospital in Chennai. Shruti took to Twitter to share a health update about his father saying he is on the path to recovery. She also expressed gratitude towards well wishers for their prayers on the micro-blogging site.

“Thank you for all your wishes and prayers for my father’s health. He is recovering well and is looking forward to interacting with all of you soon!!” she wrote.

The 67-year old actor-politician, who celebrated his birthday on November 7, shared his diagnosis with fans and followers on social media on Monday. In a brief statement, Kamal had tweeted saying that he had got a slight cough after his US trip and on examination, it was confirmed that he had contracted Covid-19. Stating that he had isolated himself in a hospital, the actor stressed the point that the pandemic hadn’t gone away and asked people to be safe.

Later, in a statement, the Sri Ramachandra Medical Centre, where Kamal has been admitted, said, “Sri Kamal Haasan is admitted in SRMC for complaints of lower respiratory tract infection and fever. He was tested Covid positive. He is on medical management and his condition is stable.”

The actor had gone to the US to attend an event and promote Indian Khadi to western nations. It is on his return that he tested Covid positive.

On the work front, his upcoming projects include Lokesh Kanagaraj’s action film “Vikram” and the long-awaited “Indian-2”. 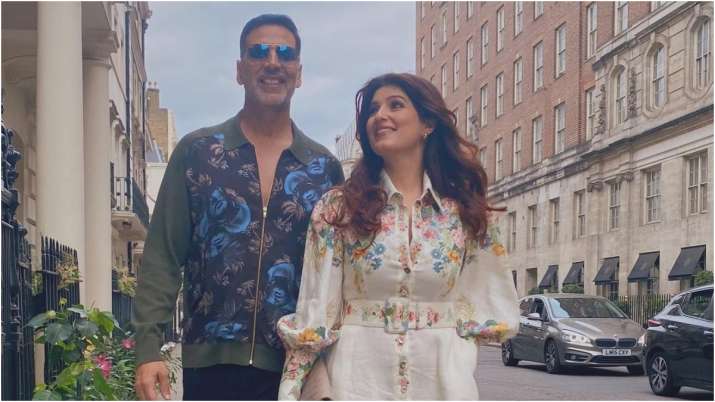