Bollywood actresses are undoubtedly winning the box office game today with their experimental characters and earning massive love and applause with their performances. From shouldering the responsibility an entire film on their own, to essaying bold characters, Bollywood actresses have paved the way. Many actresses even have played the role of a mother and have flaunted a baby bump on screen. Here’s the list of actresses who have done so:

Actress Nushrratt Bharuccha is all set to play the role of a pregnant woman in her horror drama, ‘Chhorii’ based out of a rural town. For her part, the actress started wearing the ‘pregnant’ bodysuit almost 25 days prior to the shoot. She had said, “As I’m not actually going to become pregnant for now in reality, I had them make that bodysuit for me to feel what a woman bearing child actually goes through. I was wearing it 20-25 days before the film’s shoot started, and literally did all of my chores including eating, sleeping, going to the bathroom, roaming around and everything else to understand the restrictions that it comes with.” ‘Chhorii’ is all set to present Nushrratt shouldering the film for the first time on her own, where she will be carrying the entire narrative of the film single-handedly.

Priyanka Chopra in The Sky is Pink

This movie is a heart-warming love story of a married couple, nostalgically narrating the 25 years of their teenage daughter’s life, who has now passed away. The film unveils the journey of this couple starring actors Priyanka Chopra and Farhan Akhtar in an unexpected magical tale of two parents who bear a girl with a rare genetic condition that takes away her life. The parents work towards providing their daughter with all the different experiences possible as they also try to fulfill her wishes and dreams, all before the clock stops ticking

In the dramedy, ‘Good Newzz’, Kareena plays the role of a pregnant woman on-screen. Kareena’s character in the film is eager to have a baby and hence her pregnant role. This is a hilarious tale of two married couples. Actors Akshay Kumar, Kareena Kapoor, Kiara Advani, and Diljeet Dosanjh are the couples who face difficulty in conceiving and the story unfolds with series of twists after they seek advice from doctors. As the story progresses, the couple ends up in a complicated situation after there is a big blunder at the doctor’s end. The film is directed by Raj Mehta and it also features Tisca Chopra, Adil Hussain, Anjana Sukhani, Faisal Rashid among others.

This film released in 2005, is a love story starring Saif Ali Khan and Preity Zinta. Preity’s charecter Ambar embraces the idea of becoming parents to their unplanned baby. While Saif plays the role of the father who is completely against keeping the baby initially, Preeti plays the mother who takes the decision to raise the child on her own regardless of her partner’s decision. As the story moves forward, we see the pair eventually learning to respect each other as they excitedly work towards becoming parents to their child. Directed by Siddharth Anand, the film also featured Arshad Warsi, Tania Zaetta, Jugal Hansraj, Jaaved Jaffrey among others.

Kriti Sanon‘s career best performance, ‘Mimi’ showed her as a pregnant woman on-screen. The actress played the role of a surrogate mother, for which she gained weight to essay her character convincingly and put on around 15 kilos for her role in ‘Mimi’. Touted as a game changer for the actress, ‘Mimi’ also showed Kriti single-handedly carrying the film and acing at it.

Vidya Balan played a pregnant lady all through the filming of ‘Kahaani’ and she even promoted the film while donning a prosthetic baby bump. While shooting for Shakuntala Devi biopic, the actress sported a baby bump. She essays the role of the math genius in the film, while Sanya Malhotra plays the role of her onscreen daughter. 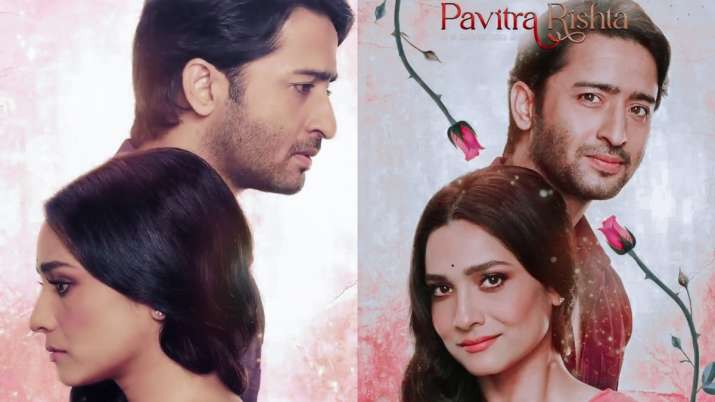 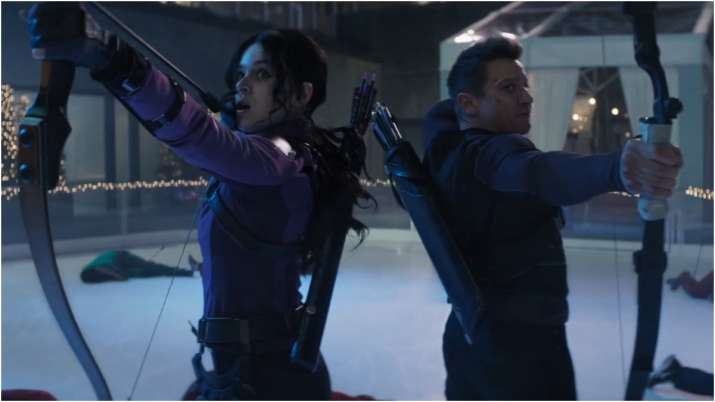 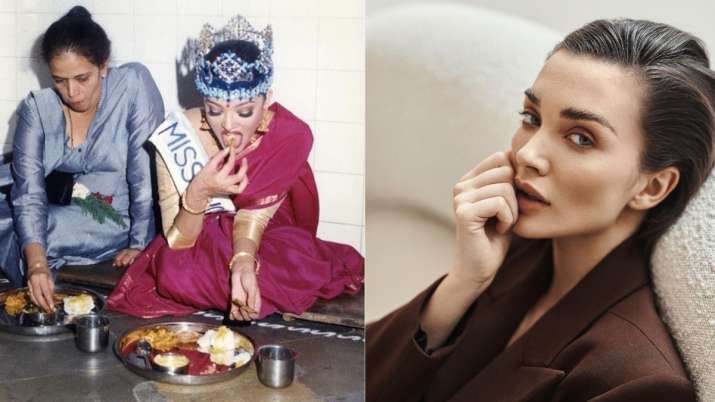