Actor Kartik Aaryan, who is currently basking in the success of ‘Dhamaka’, will soon start shooting for ‘Shehzada’ in Delhi. On Wednesday, Kartik took to his Instagram account to share a picture of him standing in front of his poster of ‘Dhamaka’ at the Mumbai airport as he leaves for the capital. He looks super cool in black jeans and a black T-shirt paired with a jacket. “Dear Delhi, Shehzada will see you in 2 hours,” Kartik captioned the post.

Directed by Rohit Dhawan, ‘Shehzada’ also features Kriti Sanon. The shooting of the ‘Shehzada’ began last month, and it will release on November 4, 2022.

Meanwhile, the actor is currently basking in the success of his latest film ‘Dhamaka’ that was screened at the 52nd edition of the International Film Festival of India (IFFI) in Goa.

Helmed by Ram Madhvani, ‘Dhamaka’ was released on Netflix on November 19. It’s Kartik’s 10th film, which follows the story of an ambitious ex-news anchor Arjun Pathak, played by Kartik, who is given another chance to go live on prime-time television when a terrorist calls him with a bomb threat. 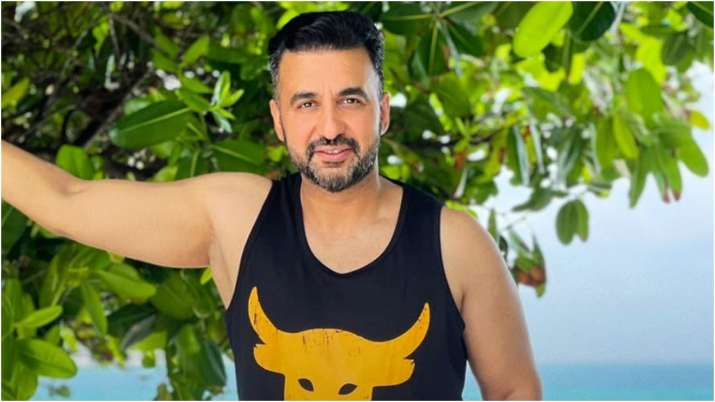 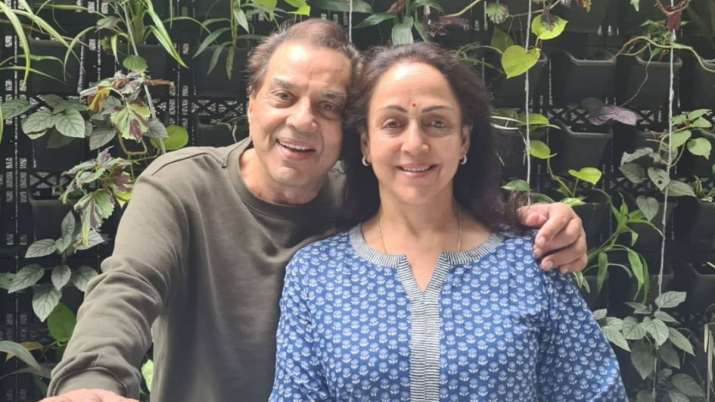 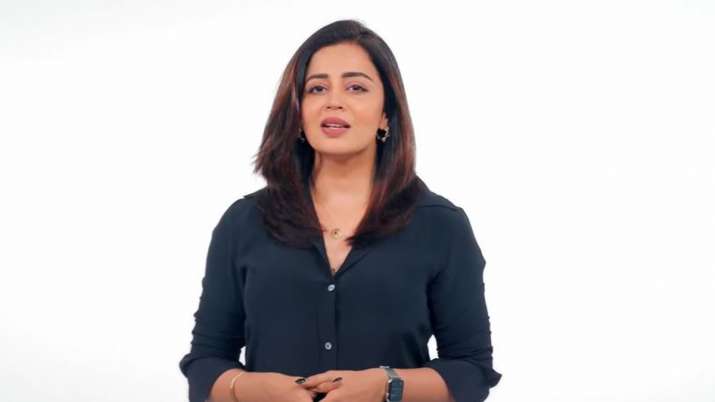 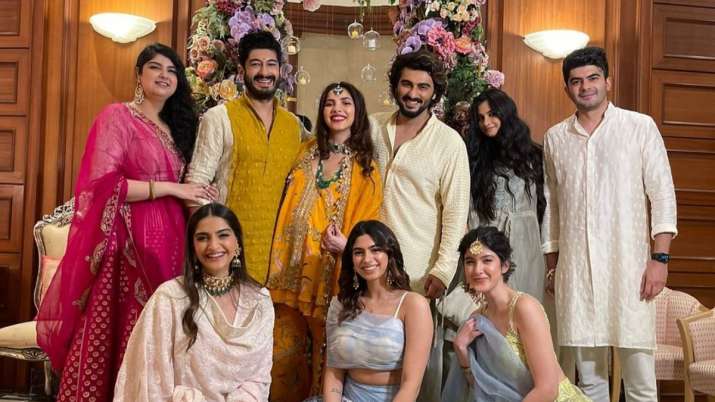