John Abraham and Divya Khosla Kumar will be seen on the hot seat in the Shaandaar Shukravaar episode of Kaun Banega Crorepati 13. The promo of the upcoming episode was released in which the host Amitabh Bachchan can be seen welcoming both the stars. The promo was full of light moments but had an emotional ending as John broke into tears.

The promo began with John imitating some action scenes and showing some tricks with a football. Even Big B tried to spin the football on his finger but eventually failed. John also showed his abs to the audience, who also cheered for him. Amitabh Bachchan took a dig at John here as he said “Sirf mahilaon ki awaaz sunayi di” 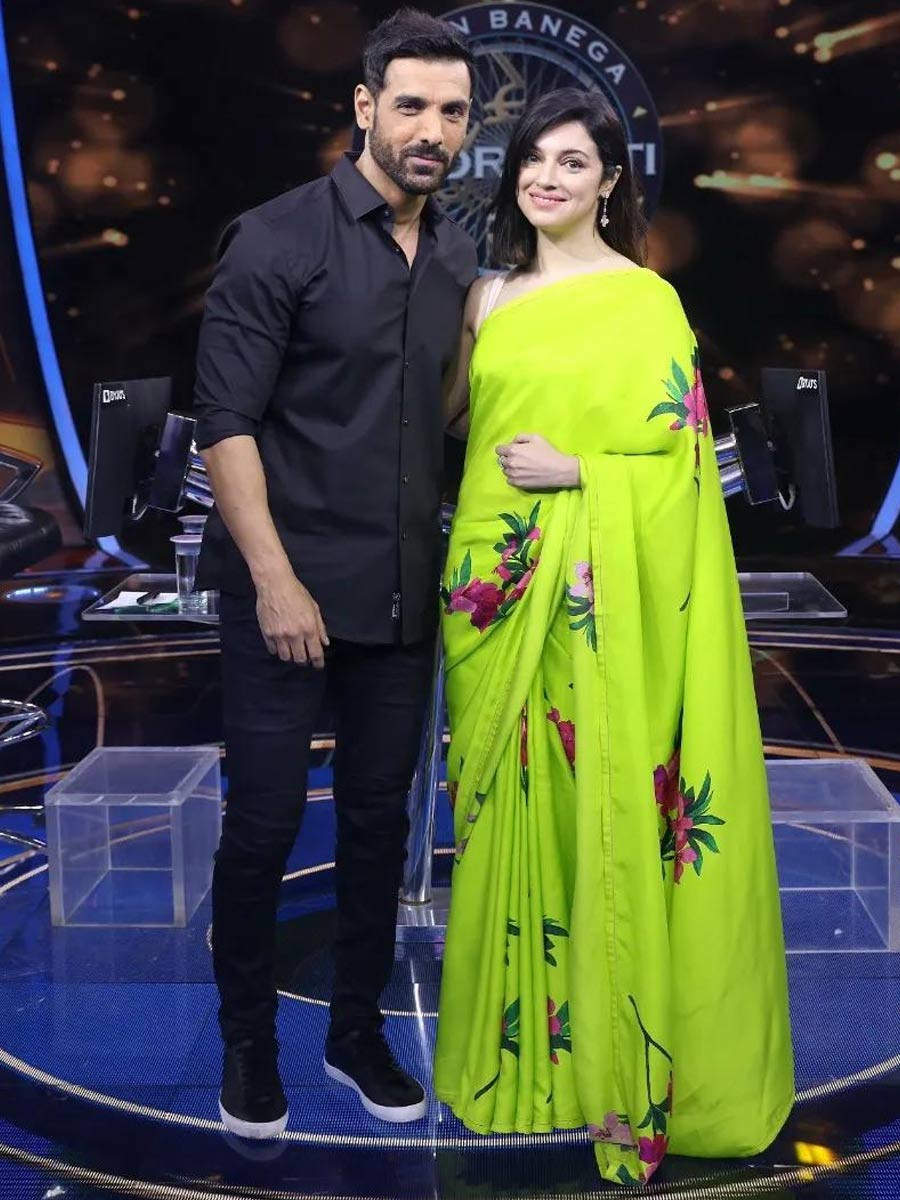 But as the promo headed towards the end, John could be seen breaking down into tears. The reason why he got so emotional was not revealed, however.

Satyameva Jayate 2 had a theatrical release on November 25. John will be seen essaying three characters in the movie- a father and his identical twin sons. Produced by T-Series and Emmay Entertainment, the movie is directed by Milap Zaveri and also stars Divya Kumar Khosla. Nora Fatehi will also be seen in a special song in the movie. 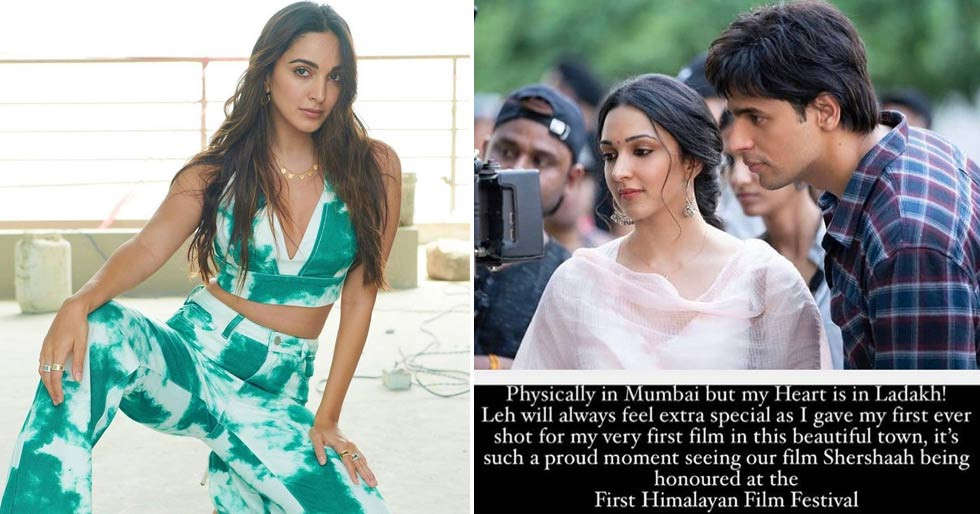 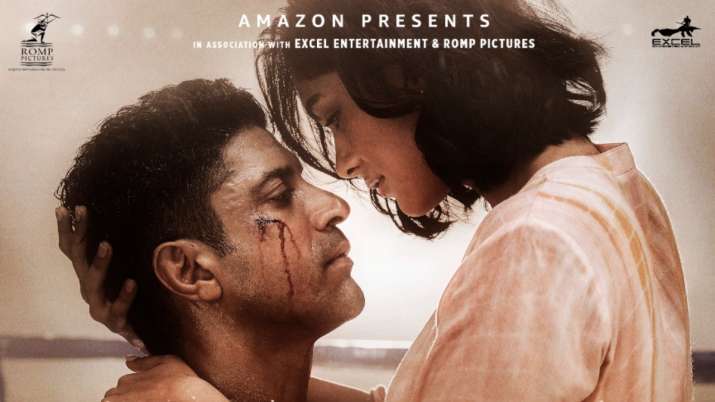 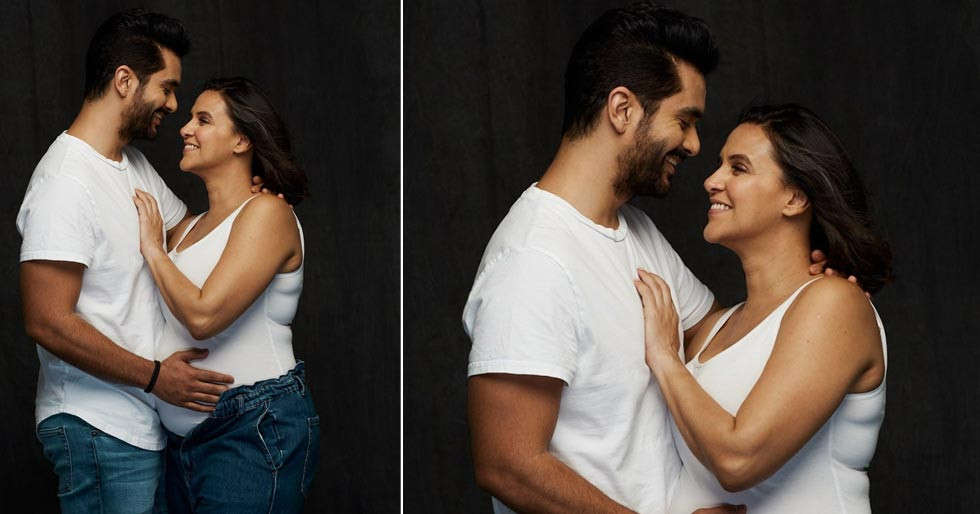 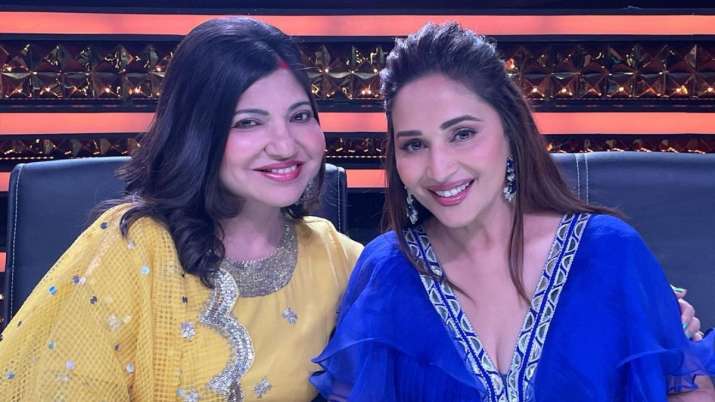