Filmmaker Abhishek Kapoor remembered late actor Sushant Singh Rajput and said that his performance in Kedarnath wasn’t recognised until he passed away. He also said that the late actor and his movie Sonchiriya received love after his death.

In an interview with a leading entertainment portal, Abhishek said, “Sonchiriya and Sushant did get a lot of love after his passing away. Maybe the media didn’t acknowledge him for his work. Like in Kedarnath and how there is something in that film and there is love, truth in it. But it was not acknowledged until he passed away, which suddenly jolted people out of their slumber and they all stood up to say that they love this guy. He was a special man, it’s a big loss that he is not around here.” 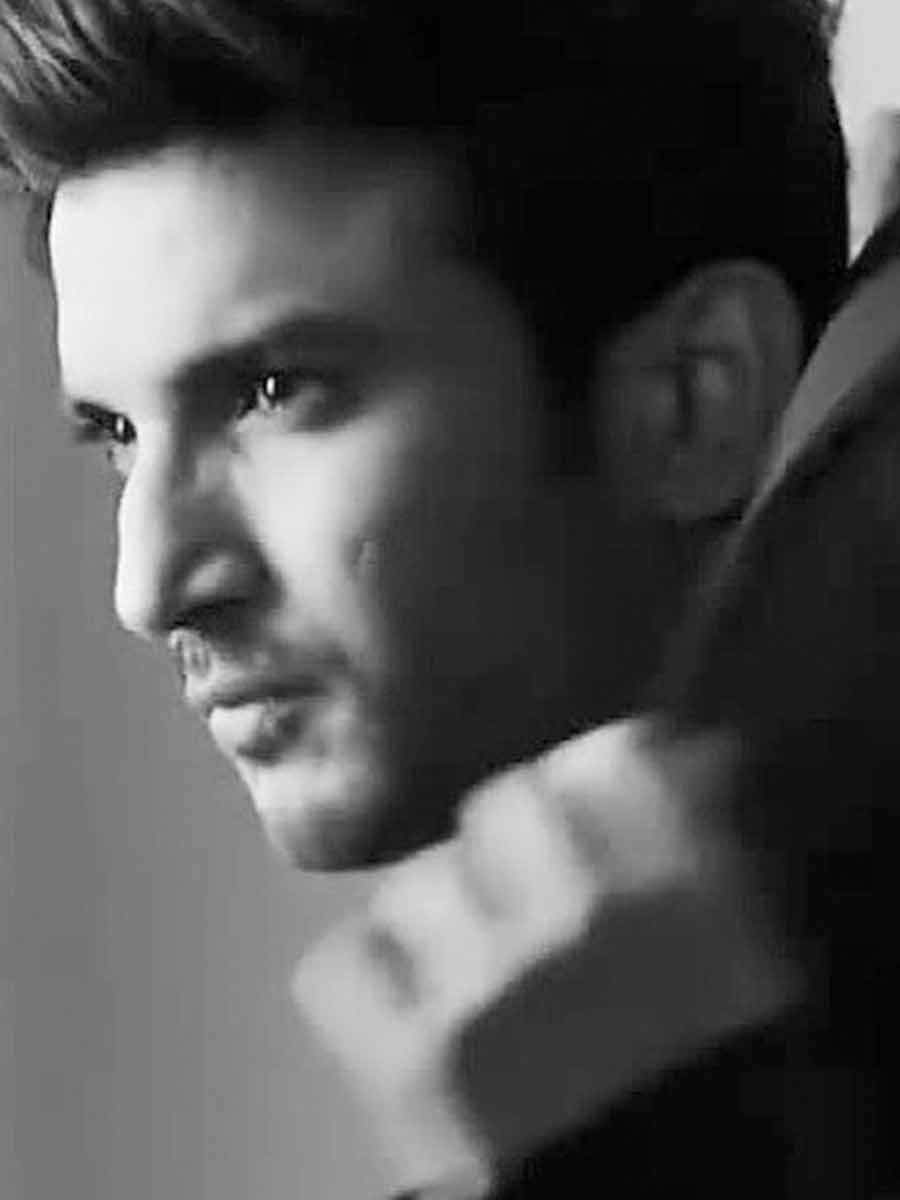 There were rumours about Sushant being the first choice for Chandigarh Kare Aashiqui. Abhishek also reacted to these rumours and said, “No no, I have heard this rumour as well. But this is a guy from Punjab. The casting of the film began after his passing away. I had not even finished the script, normally I don’t cast in a film until it is written.” 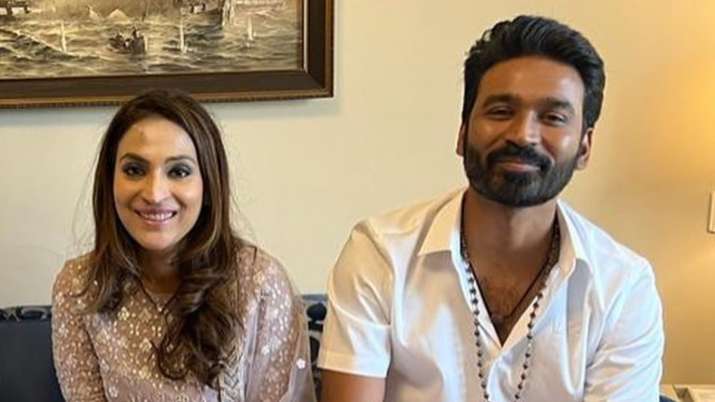 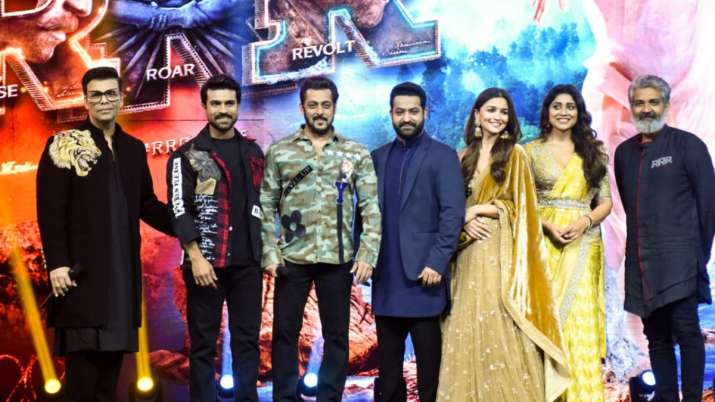 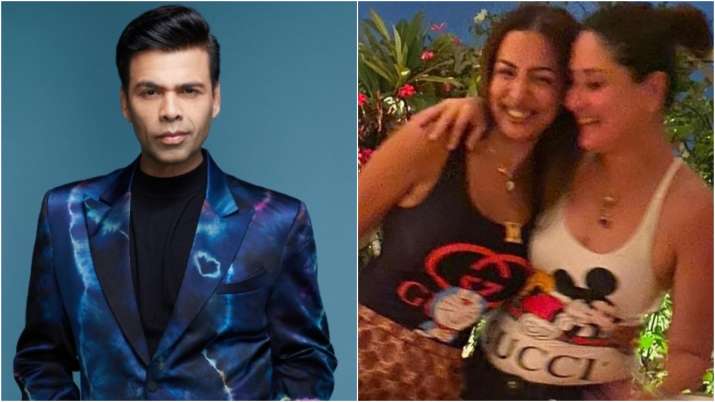 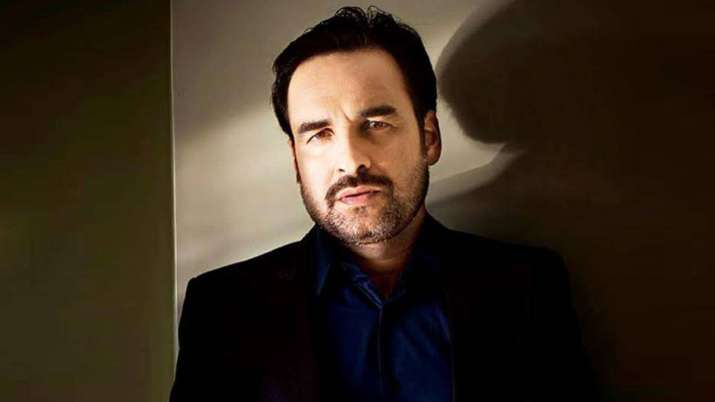