Shehnaaz Gill is once again winning hearts with her latest photos on Instagram. The actress who shot to fame during her stint in Bigg Boss 13. The actress took a break from work and social media after the demise of her close friend and actor Sidharth Shukla last year. Now, that she’s slowly returning to work again, fans are encouraging her by all means. On Wednesday morning, Shehnaaz shared a bunch of photos from her latest photoshoot by ace celebrity photographer Dabboo Ratnani.

For the photoshoot, Shehnaaz is seen wearing an asymmetrical black dress with statement green sleeves. She has tied her hair in a neat bun and looks absolutely dashing. Fans have flooded the comment with various compliments for the actress. “Shehnaaz Gill in blacks hits different,” wrote a user, while another said, “after so longgggg….I was earlier waiting for your photoshoot (sic).” A third onw commented, “back with a bang.” Several others dropped fire and heart emojis on Shehnaaz’s Instagram post. Check it out:

For the unversed, Shehnaaz was reportedly in a relationship with late actor Sidharth Shukla, whose sudden demise in September left everyone in shock. Sidharth, a popular face on the Indian small-screen, passed away in Mumbai after suffering a massive cardiac arrest. Shehnaaz had isolated herself after his death and only commenced work after a month to promote her Punjabi film ‘Honsla Rakh’ starring Diljit Dosanjh and Sonam Bajwa.

Recently, the actress shared a video on her YouTube channel where she is seen speaking to late actor’s Guru, BK Shivani. In the close to an hour conversation, Shehnaaz opened up about dealing with negativity, pain and loss and how she lost the desire to live.

In the video titled. ‘Reset and Restart’ Shehnaaz also discussed about Sidharth. Shehnaaz shared that in the past two years she learnt how to be more patient and positive. 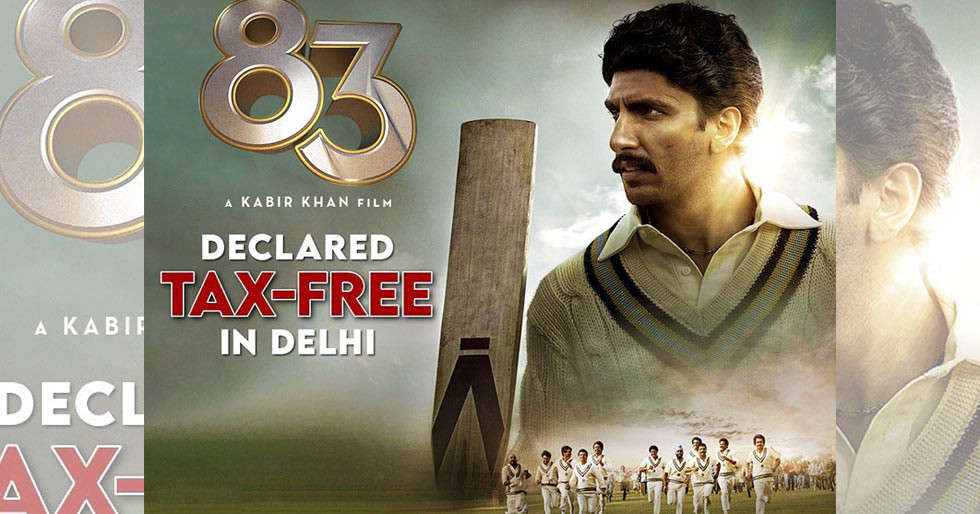 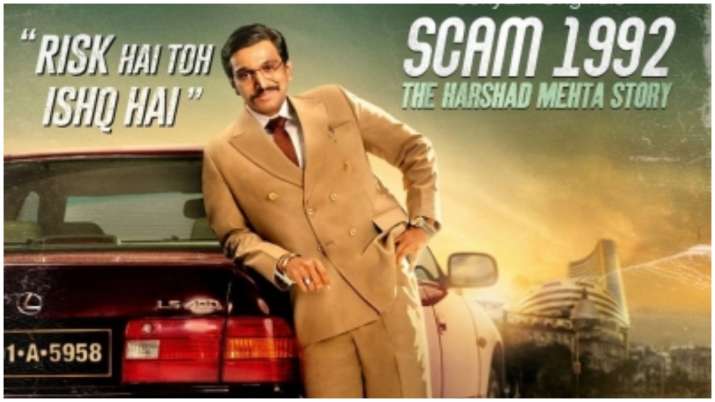