The social media galore has been abuzz that Bollywood actor Akshay Kumar will be attending an award show organised by Elite Productions in Lucknow as a chief guest. Putting an end to all these speculations, Bollywood actor Akshay Kumar took to Twitter and shared an update. Responding to a fan tweet noticed by the actor, that said “Akshay would be arriving in Lucknow for an event”, Akshay wrote, “As much as I would love to visit Lucknow soon, this news is absolutely untrue.”

Soon Akshay’s other fans started joking that they too would start spreading rumours about his visit to their hometowns so he replies to them as well. “Aajse mai bhi fake news spread karungi (I’ll also spread fake news from today),” wrote one. “Kaash yeh fake news maine failaayi hoti (I wish I was the one to spread this fake news),” wrote another.

On the work front, Akshay will be seen sharing screen space with Emraan Hashmi in a new film titled ‘Selfiee’. Apart from this, he has several interesting films lined up such as Prithiviraj, Bachchan Pandey, Raksha Bandhan, Ram Setu and OMG 2 – Oh My God 2, among other announced projects. 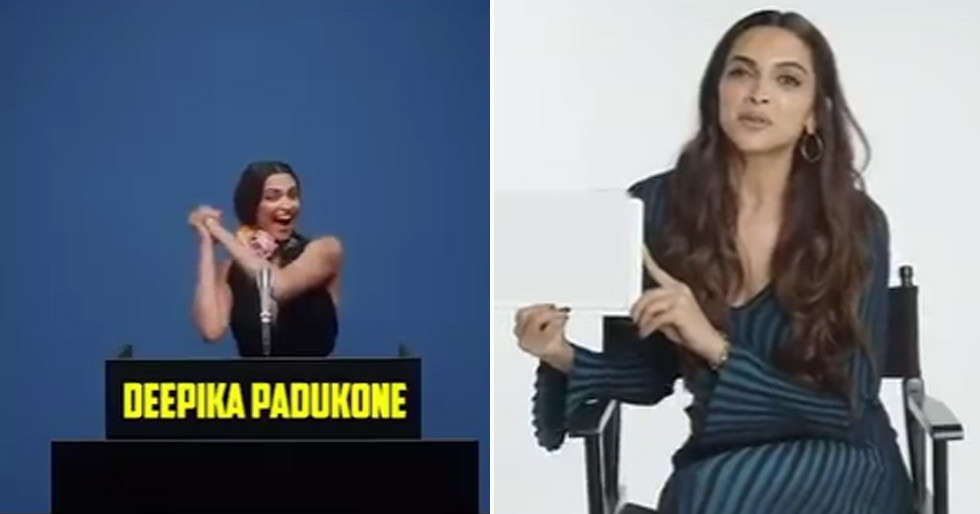 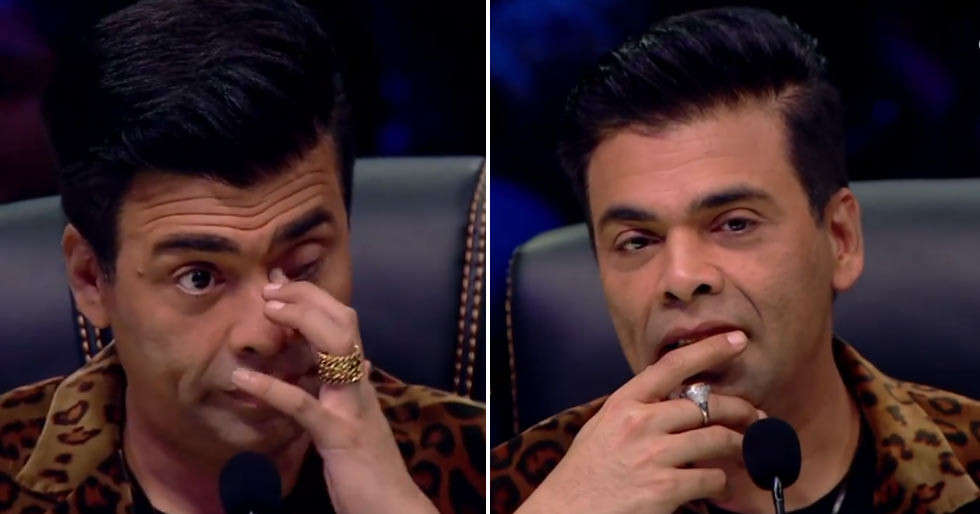