Telugu film star Allu Arjun on Friday expressed gratitude to his fans and well-wishers for their unending love and support as he crossed the 15 million followers mark on Instagram. The 39-year-old actor, who is currently basking in the glory of his latest release Pushpa: The Rise, shared a picture of himself on the photo-sharing app and celebrated the milestone.

“15 M. Thank you soo much for all the love you all shower. Humbled. Gratitude Forever. And Happy Sankranthi (sic),” Arjun captioned the post.

Arjun made his debut in 2003 with Gangotri and rose to prominence in the next year with Sukumar’s Arya. In his two-decade long career, he has featured in the mainstream cinema films such as Bunny, Desamuduru, Parugu and Ala Vaikuntapuramlo.

Arjun is set to begin shooting from March for the second part of Pushpa, titled Pushpa: The Rule. He is also speculated to team up with filmmakers A R Murugodosss and Prashant Neel for their upcoming projects. 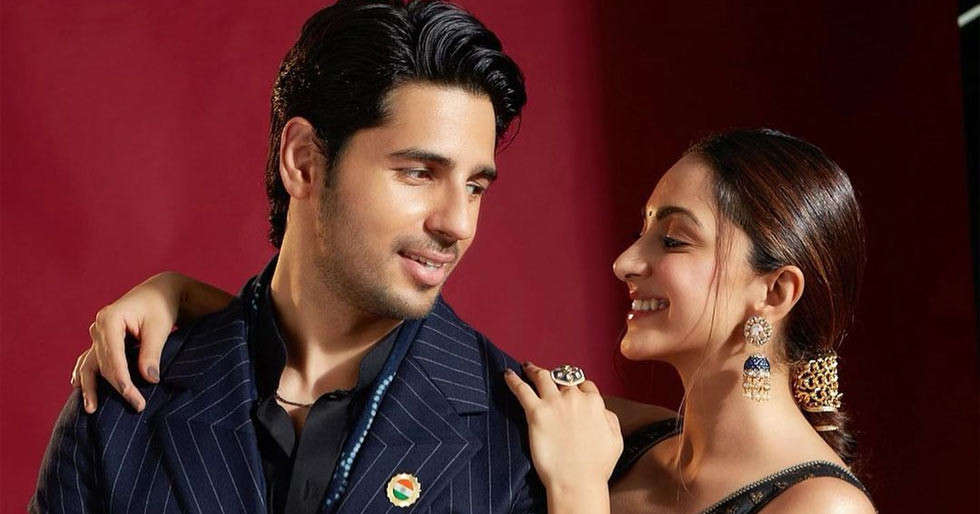 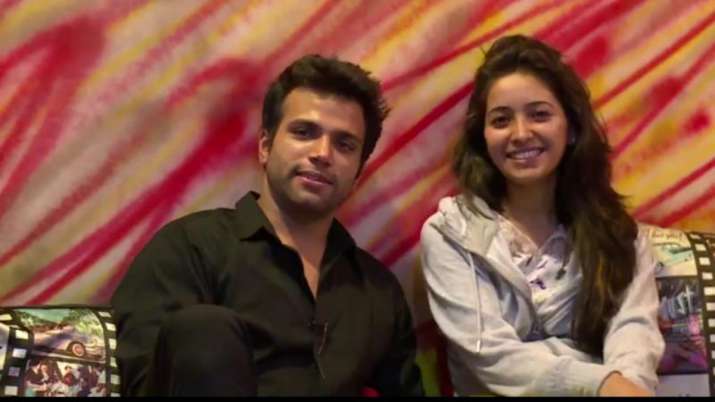