Home
Bollywood
‘We all belong to one industry, Indian Film Industry…’: Ram Charan ahead of RRR release

Mega Star Ram Charan who is gearing up for the release of his upcoming film RRR spoke eloquently on his pan-India film choices and how lines are being blurred with regards to regional and national cinema.  Ever since megastar Ram Charan started his promotional spree for RRR, fans and audiences alike have been left in awe of his stylish and suave demeanour and most importantly his intellect. Every appearance, interview and talk show has left a lasting impression on the minds of the audience that Ram Charan, the Pan India star is here and there is no looking back.

With all his upcoming films like RRR, RC 15, RC 16 being pan-India, Ram Charan has succeeded in cementing a fact among people that there is only one common language across the country and it is the language of cinema.

In an interesting interview, Ram Charan stated that, “RRR is very much a Hindi film as it is a Telugu film, it is a pan-India film,” the actor explains, “Today, thanks to efforts by a lot of filmmakers, especially Rajamouli, the gates of this industry have opened. We have stopped being regional and we have become a part of one big Indian film industry, the barriers are broken. So, as and when an opportunity comes, why not, I will do any film. The scale of RRR, and how many languages the film will release in will break all barriers. It is all about the excitement.”

Well, we cannot agree more with the RRR actor, for a good cinema in any language is received with love and appreciation from every part of the country.

Meanwhile, ‘RRR’ helmed by filmmaker SS Rajamouli also stars Jr NTR along with Bollywood actors Alia Bhatt and Ajay Devgn. Set in the 1920s, RRR draws inspiration from the lives of freedom fighters Komaram Bheem and Alluri Sitarama Raju. While Ram Charan will be seen in the role of Sitarama, Jr NTR essays Komaram in RRR, one of the most anticipated films.

Jayanti Lal Gada of PEN Studios has bagged the theatrical distribution rights across north India and has also bought worldwide electronic rights for all languages. Pen Marudhar will be distributing the film in the north.

Earlier, the film was slated to hit theatres on January 7, 2022, but after a surge in the number of Covid-19 cases across the country, the makers delayed its release. 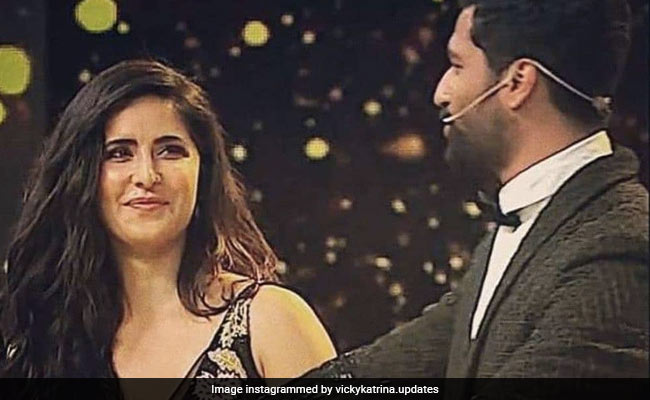 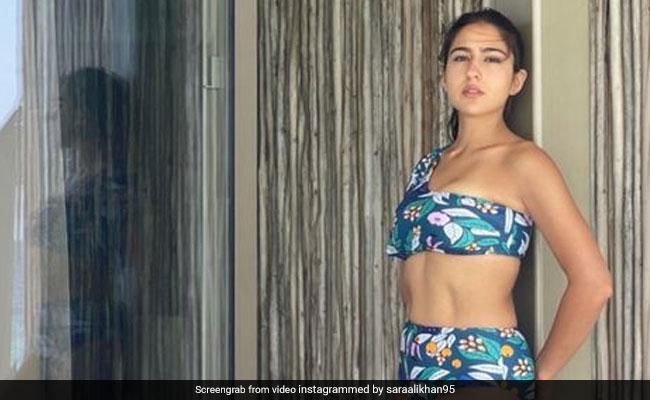 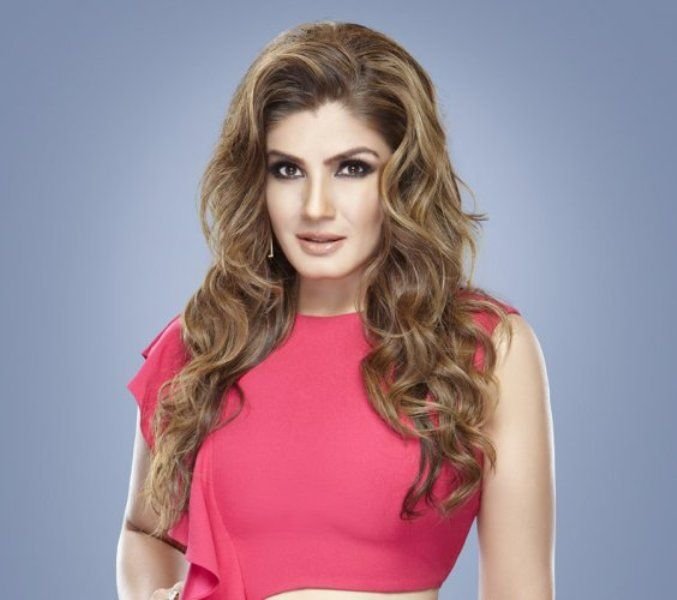