Dhanraj requets Saroj to take her medicine as illness and grief together can be fatal for her. Saroj says let it be as it’s better to die at once dying each day. Kanha searces for Sayuri and wonders where she can go. He then notices Sayuri and over phone informs Indu that he found Sayuri. Indu informs same to family. Bhanu says Kanha has reformed himself and will take care of everything now. Kanha walks to Sayuri and asks her to accompany home with him. Sayuri asks him why did he take Chiru out even after knowing that bride and groom cannot go out of house after haldi ritual. She alleges him that he did this intentionally. Kanha stnads shocked hearing her allegations.

Dhanraj tells Saroj that everyone will be fine once Kanha takes over Chiru’s work. Saroj says that Kanha can never replace Chiru. Tej asks Dhanraj if Kanha learned their business. Dhanraj says not yet, but Amit will teach him everything. Saroj blames Kanha for the disaster. Back to Sayuri, she alleges Kanha that he must have emotionally blackmailed Chiru and took him out of house. She further asks if he didn’t feel pain while doing this. She says she doesn’t want to live, but has her family’s responsibilities on her. Dhanraj asks Saroj not to speak ill about Kanha. Saroj continues to blame Kanha and even Sayuri and says she will never forgive them.

Sayuri faints. Kanha remembers promising Chiru to take care of Sayuri. He lifts her and takes her to the hospital where the doctor tells him that Sayuri’s condition is critical because of the panic attack and he should make sure that she doesn’t any more attack. Sayuri regains consciousness and tries to leave the hospital when she falls. Kanha holds her. Sayuri tries to tries to free herself, but he holds her tightly. Nakul comes there and asks what happened to Sayuri. Kanha says that they should go home now. Nakul drives car. Public notices Kanha and Sayuri together and click their photos. One of them says it will be breaking news.

Kanha Drops Sayuri to her house and tells her family that Sayuri is fine but has a slight weakness. Bhanu and Indu ask him what really happened to Sayuri. Kanha says she got a panic attack. Bhanu and Indu promise to take care of Sayuri. Sayuri cries remembering Chiru. They then watch a video in which Sayuri and Kanha are seen together. Nakul and Rashmi stand shocked seeing this. Kanha seeing comments thinks Sayuri shouldn’t know about it. Sayuri with trembling hands tries to pick her mobile.

Precap: Saroj watches Sayuri and Kanha’s video and tongue lashes Kanha that she lost Chiru because of them, she orders him to never meet Sayuri again. Kanha refuses her order. 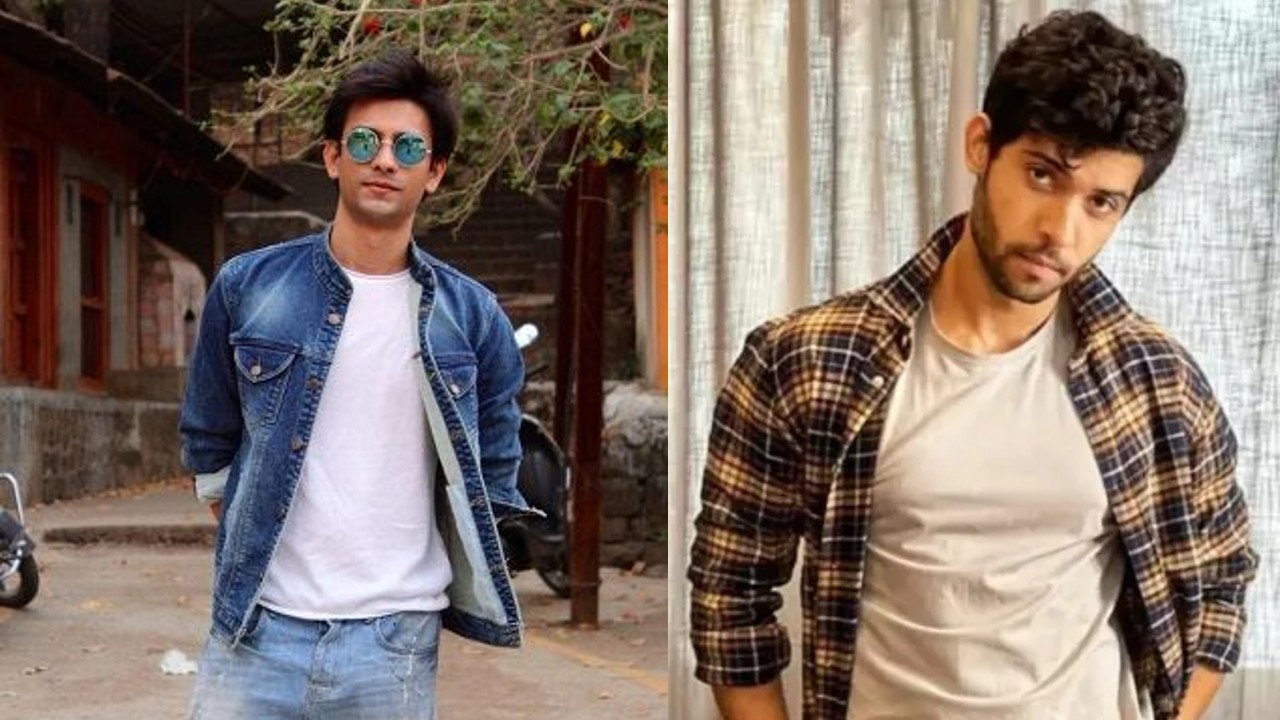