A still from teaser. (courtesy: iamsonalibendre)

Sonali Bendre, who has enthralled Hindi film audiences since her debut in 1994, will soon be making another debut – this time on OTT. The beautiful actress will be seen in Zee5’s new series, The Broken News. Sonali, on Wednesday, shared the teaser of the show, announcing her maiden OTT project. The video, which is just short of 40 seconds, features Sonali Bendre as journalist Amina Qureshi of Awaaz Bharati. The video begins with the words “Hijacked” and “Breaking News” flashing on the screen. We then see actor Jaideep Ahlawat as Dipankar Sanayal of Josh 24/7 ready to “hijack” the audience’s attention with “spicy and sensational” news.

Next comes Sonali Bendre as Amina, who promises to deliver authentic news without manipulating facts. “Sach dikhana hamari zimmadari hai (Showing the truth is our responsibility),” Amina asserts in the video.

Shriya Pilgaonkar as Radha Bhargava of Awaaz Bharati completes the trio and leaves the choice to the audience about what they prefer. “Sansani ya sach (Sensationalism or truth)?” she asks.

Sharing the teaser, Sonali Bendre said, “I’m still processing that this is actually happening. Finally…the ‘news’ is out.  It feels so good to be back on set, back to the creative process, interacting with my co-actors and director… bringing life to a character. I’m so happy to make my OTT debut with Zee5, we’ve done so much together and it feels like family.”

Speaking about the project, Sonali Bendre added, “I love the concept of this show from the get-go and am so proud of how it’s turned out…Can’t wait for you all to see it.”

Replying to the post, actor Abhishek Bachchan said, “All the best, Bhabs.”

The Broken News is an adaptation of the popular 2018 British series Press. According to PTI, the show traces the journey of two rival news channels. While Awaaz Bharati believes in ethical news practices, Josh 24/7 News offers sensationalist and invasive journalism. The show deals with how the two channels lock horns in their “quest for news”.

The Broken News will be directed by Vinay Waikul, who has previously helmed the Netflix crime thriller Aranyak. The series will witness a partnership between ZEE5 and BBC Studios India. In addition to the three lead cast members introduced in the video, the show will also star Indraneil Sengupta, Taaruk Raina, Aakash Khurana and Kiran Kumar.

Sonali Bendre was last seen in a cameo in the 2013 Bollywood film Once Upon A Time in Mumbai Dobaara. She has also appeared in several reality shows and even made her acting debut on the small screen with Ajeeb Daastaan Hai Ye. The actress took a brief hiatus after being diagnosed with cancer in 2018. 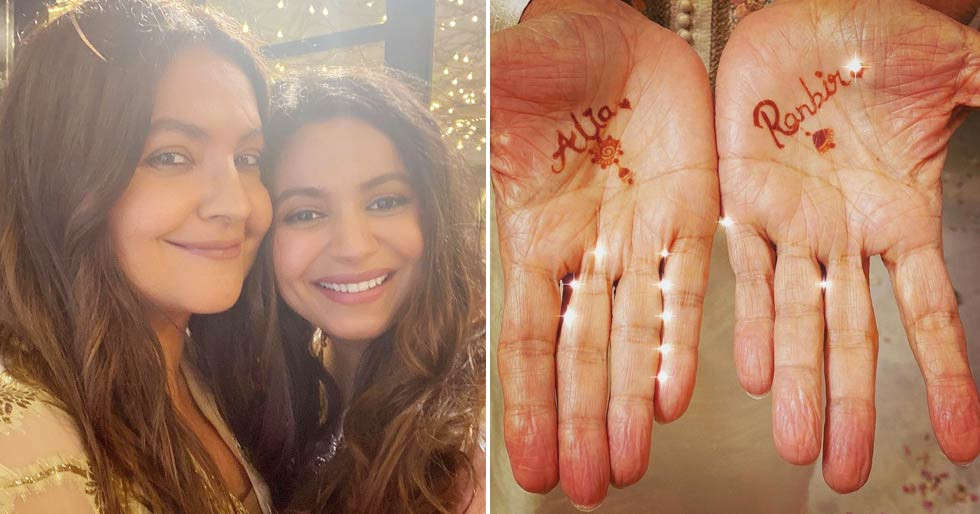 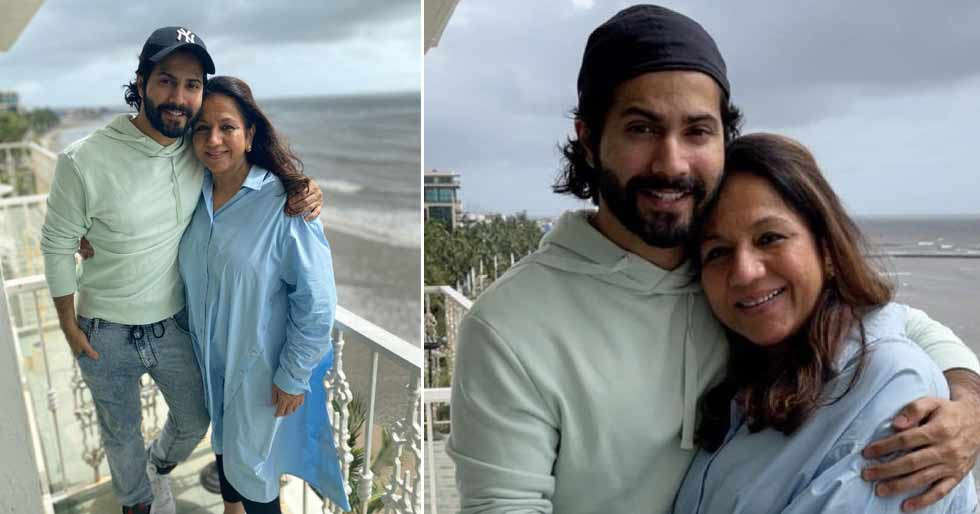 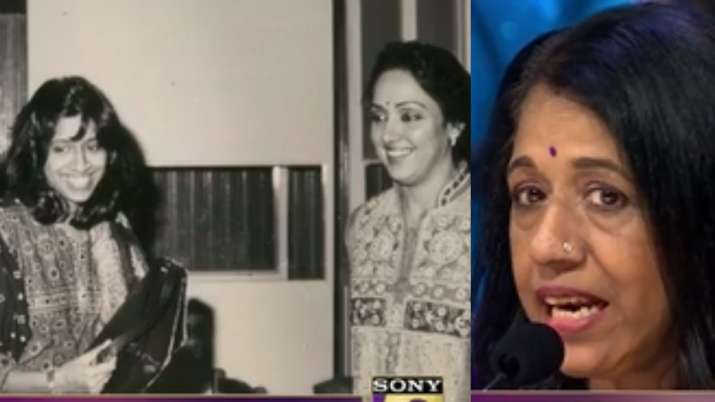 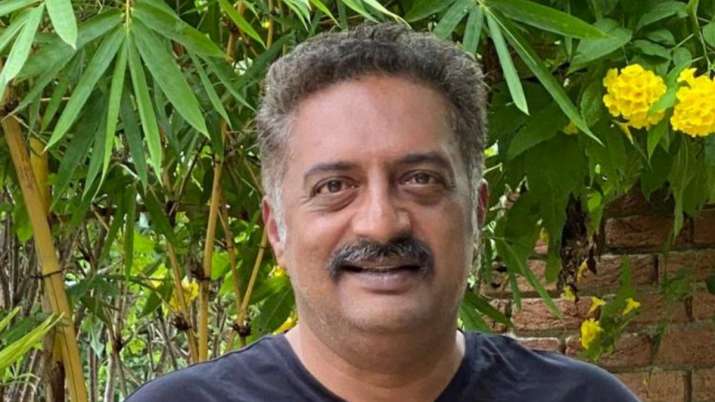