Home
Bollywood
Cancer Survivor Chhavi Mittal Did The “Unthinkable.” Read Her Post About Going To The Gym

TV actor Chhavi Mittal, who was diagnosed with breast cancer earlier this year, has been documenting her journey of healing on her Instagram – one post at a time. In her latest entry, the actress writes about doing the “unthinkable” – hitting the gym. An excerpt from her post read: “I did the unthinkable! I went to the gym today. I couldn’t use my right hand, so I didn’t. Couldn’t lift weights, so I didn’t. Couldn’t do anything strenuous, so I didn’t. But what I chose to concentrate on is what I could do rather than what I couldn’t.” The actress listed all the drills she carried out. She wrote: “I could do squats, lunges, Bulgarian split squats, calf raises, single leg squats and sumo squats! That’s quite enough isn’t it?”

Chhavi Mittal wrote that she had “no reason to complain at all” and added, “In fact I even got to sport my scar on the armpit while at it… And my physiotherapist was super proud of me…as am I.” She wrote about how her mental strength helped her accomplish the task. “What I believe is, you can’t be strong physically without being strong mentally. So while I was jittery to take this step today, I gave myself a few minutes to remind myself of my mental strength. After all, you can’t be mindful without using your mind, can you?,” Chhavi Mittal wrote, signing off with the hashtags #healing.

The actress has also been sharing fitness videos from her home:

The actress has actively been sharing inspirational posts on her Instagram profile. In this post, the actress wrote about “healing” from within and not judging others.

Chhavi Mittal is married to writer Mohit Hussein, with whom she co-owns Shitty Ideas Trending. The actress is a mother to two kids – a son named Arham and daughter Areeza. 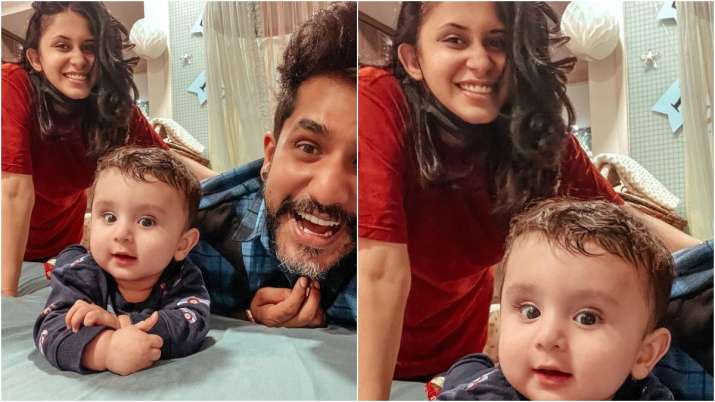 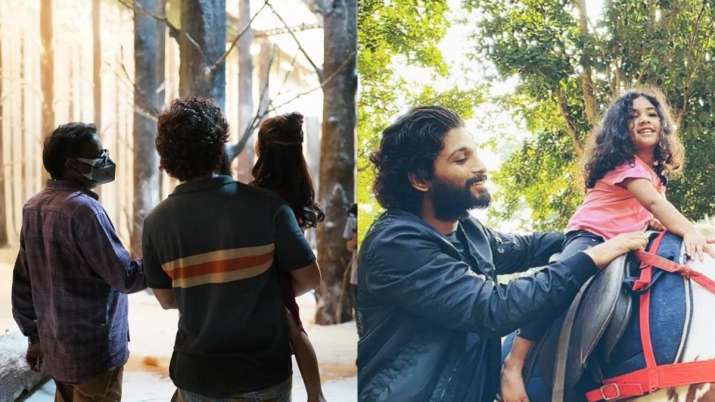 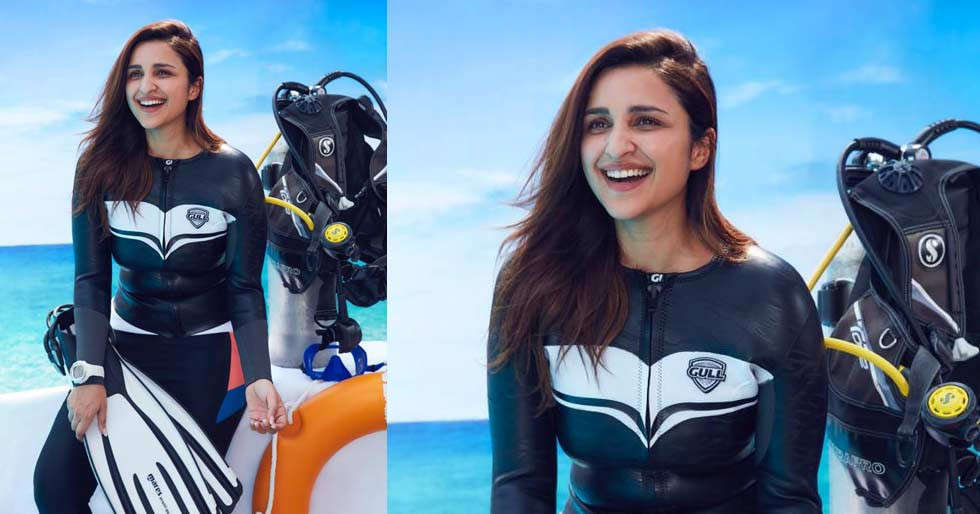 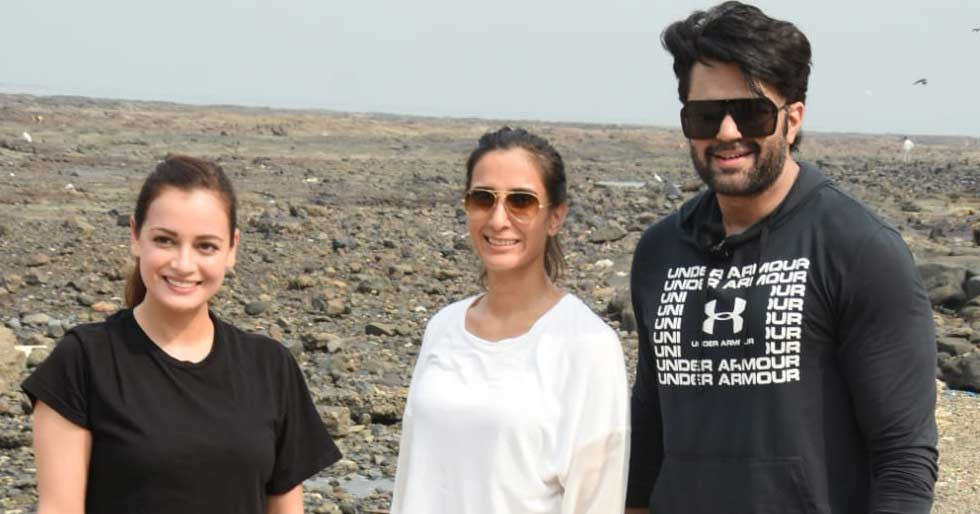 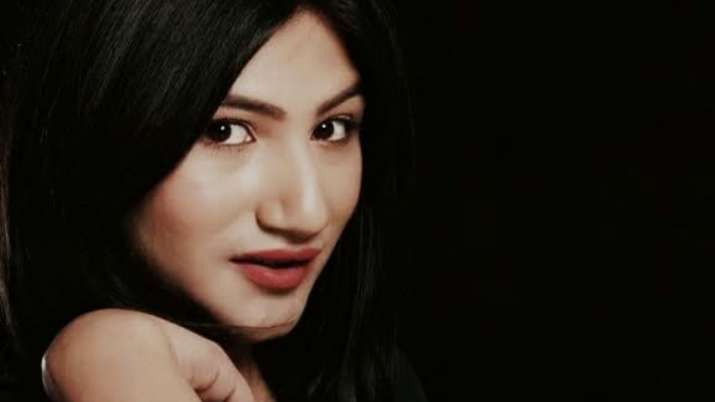