Suniel Shetty recently addressed the rumours regarding his daughter Athiya Shetty’s marriage with cricketer KL Rahul. He also mentioned that he is looking forward to both his children, his son Ahan Shetty and daughter Athiya tying the knot soon. He added, “the sooner the better.”

Even though Athiya Shetty and KL Rahul have not made their relationship official, rumours about their impending wedding has gained grounds. It has been alleged that they could tie the knot by the end of this year.

At a recent event, the Times of India quoted Suniel Shetty addressing the truth in the rumours. He said, Athiya “will get married sometime” and that he would love for his son to get married too. He also added, “The sooner the better” and that “His blessings are there for both of them.” The proud father said that both his children are responsible and he would like them to make important decisions such as this.

Athiya Shetty and KL Rahul have refused to comment on the subject. 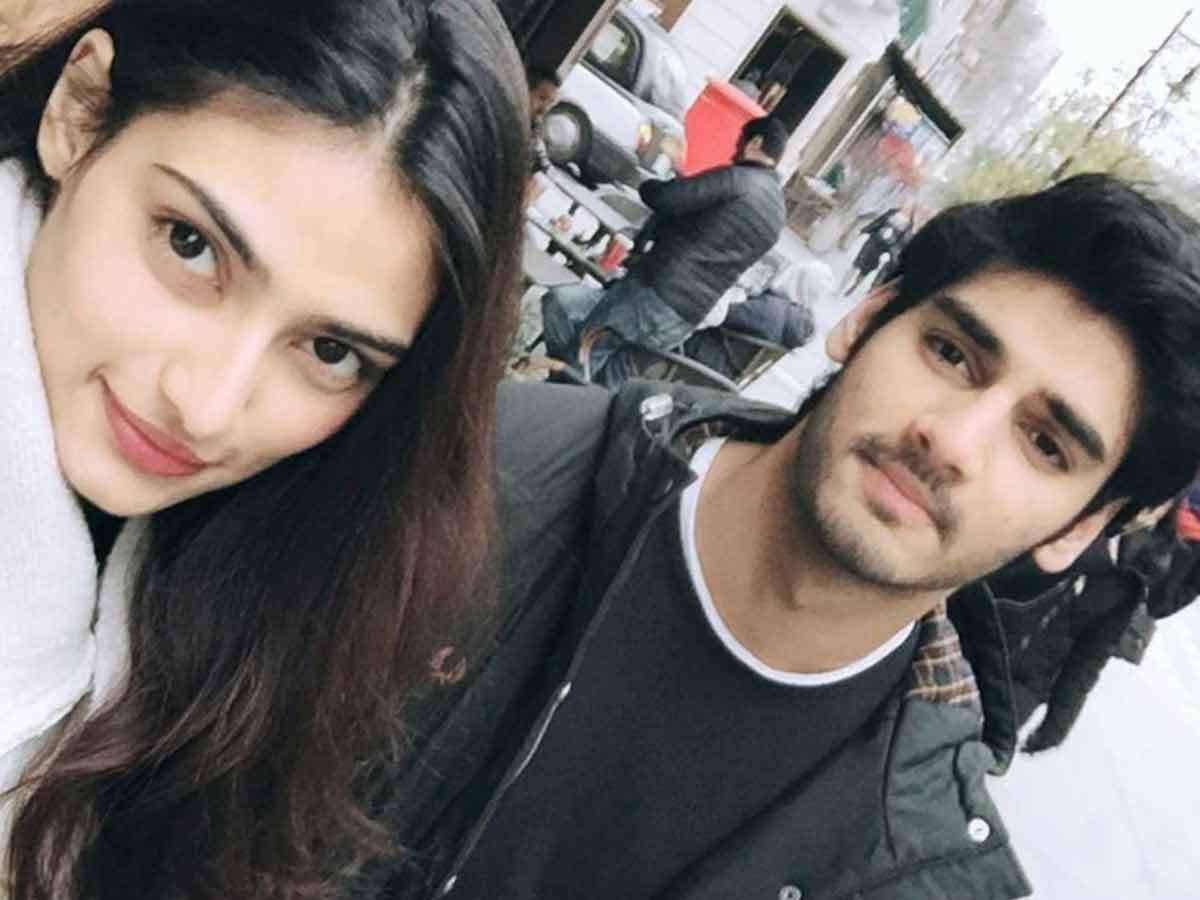 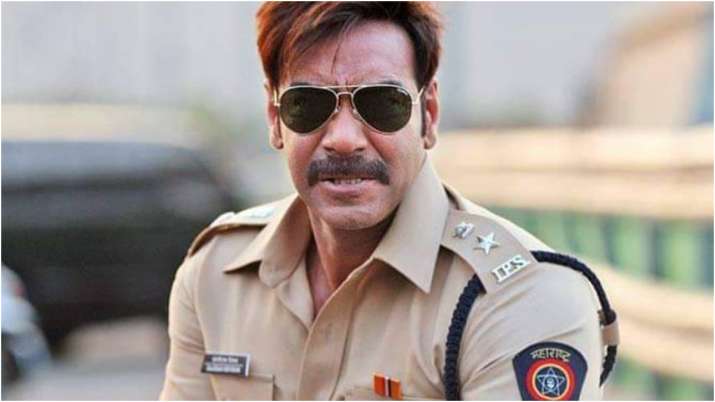 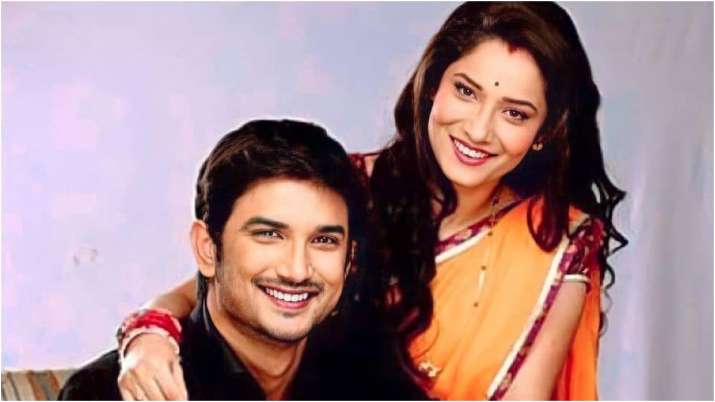 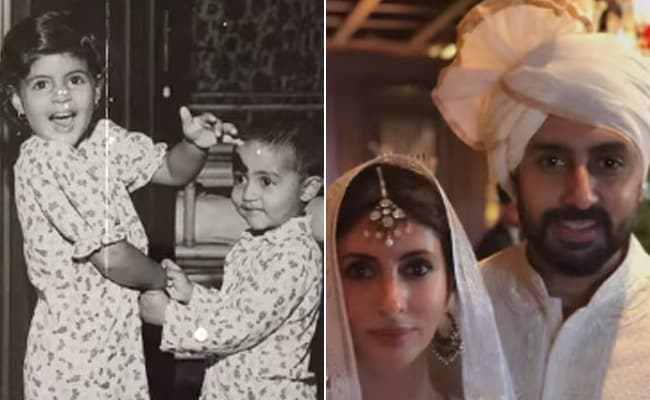 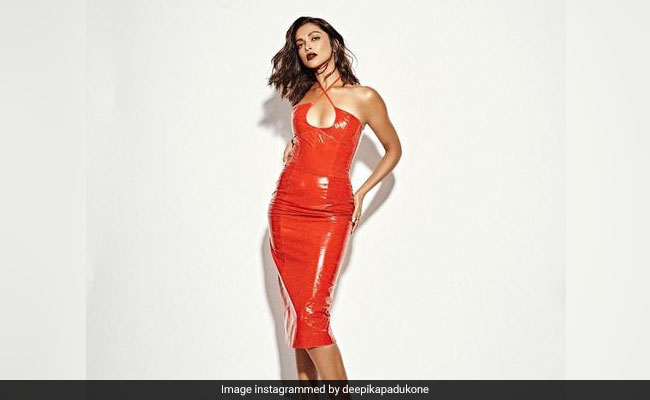