We are months away from the release of Laal Singh Chaddha, the official Indian adaptation of Forrest Gump. The film starring Aamir Khan and Kareena Kapoor Khan is one of the most anticipated titles of the year. While the wait for its release continues, a new song from the film has been unveiled by the makers. The song titled Main Ki Karaan? is the second track from the film so far.

Aamir Khan has launched Main Ki Karaan? and it’s all about first love. The song’s lyrical video begins with the actor’s voiceover about how he cannot remember key details about his life but he certainly can recall his first love and the sound of her voice. And that’s just a primer to the sweet, emotional ballad. Main Ki Karaan? is sung by singer Sonu Nigam alongside Romy, composed by Pritam and has lyrics by Amitabh Bhattacharya.

Listen to the track here:

Along with the song’s video, a poster was also shared from the Instagram handle of Aamir Khan’s production house. In it, we see the younger versions of the lead pair and it has a direct reference to Forrest Gump as the two characters are pictured holding hands amidst trees. Check it out here:

Earlier, the film’s first song Kahani was released. The soulful number sung by Mohan Kannan became a social media sensation. Apart from the film’s music, Aamir Khan is also gearing up to release a podcast about its making. 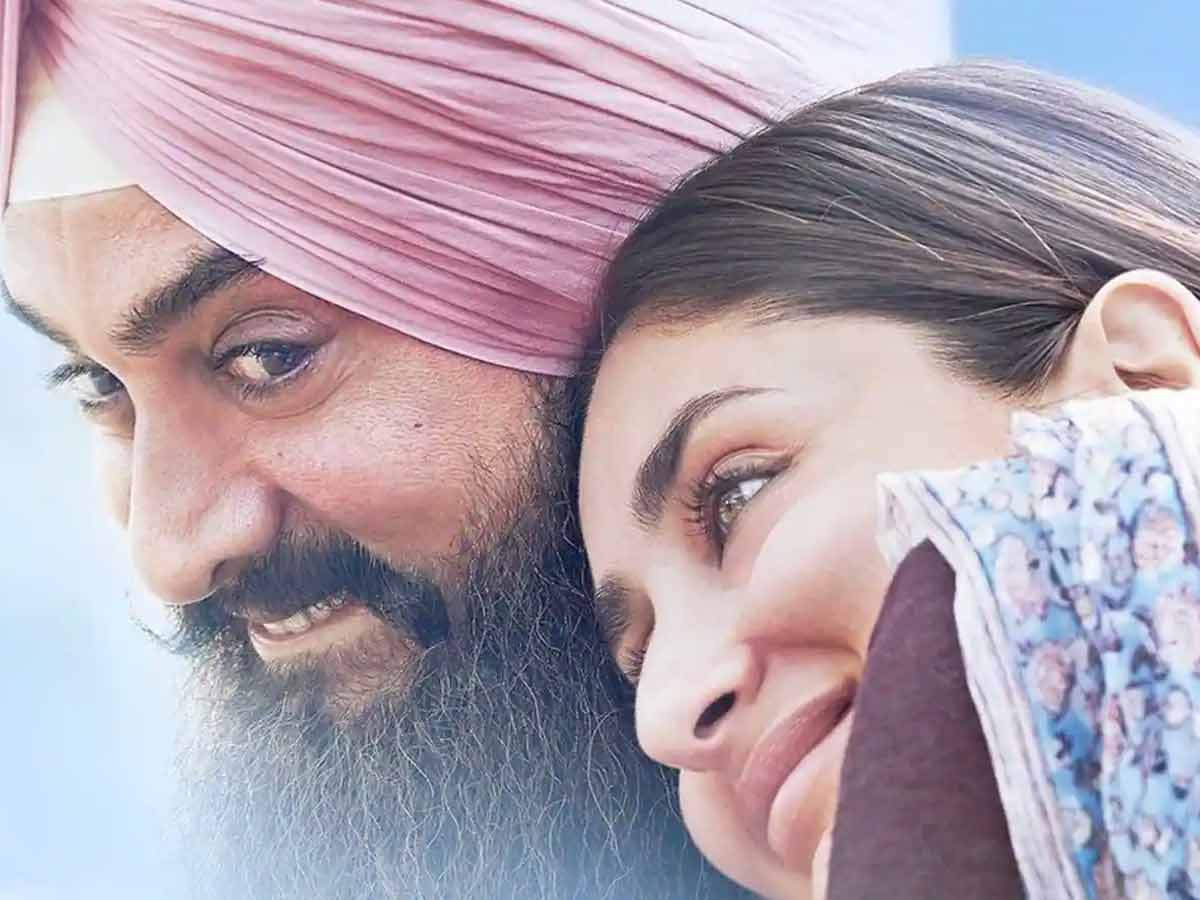 Laal Singh Chaddha is based on the 1994 film Forrest Gump. While the original starred Tom Hanks and Robin Wright, the Hindi remake will see Aamir and Kareena take on the lead roles. The Advait Chandan directorial also has Mona Singh and Naga Chaitanya among others in the cast. The film will arrive in cinemas on August 11 this year. 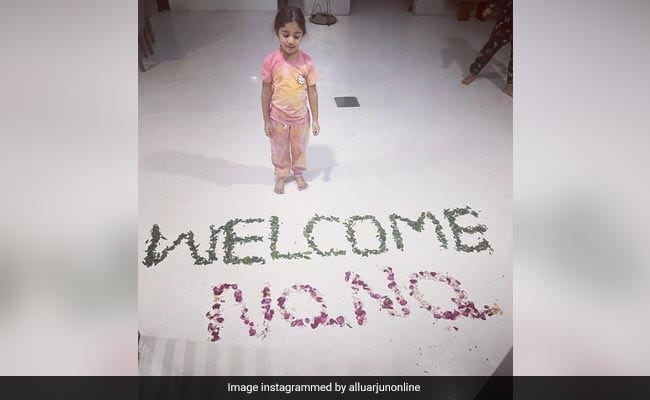 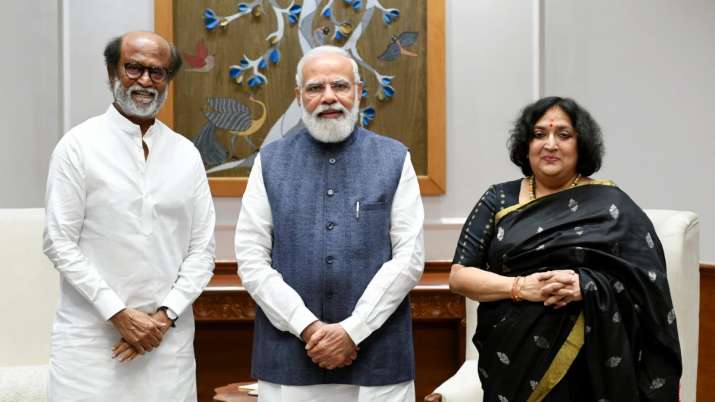