Shah Rukh Khan is all set to end his long sabbatical and return to movies with some big projects. One of them is a highly-anticipated Rajkumar Hirani directorial Dunki. On Tuesday, he left his fans overjoyed as his picture from the sets of the film surfaced on the internet. Several fanclubs took to social media and started circulating the image. In the picture, SRK can be seen posing with director Rajkumar Hirani and other team members.

Check out the picture below:

Like always, King Khan looks dapper in an all-black look. He completed the look with black shades and white sneakers. On the other hand, Rajkumar is all smiles as he joined him and others in the picture.

His fans bombarded the social media with their reactions and shared the picture with heartfelt messages. One of the users wrote, “OMG  #ShahRukhKhan  Set Of #Dunki Sir Looking Fabulous.” Another said, “Our #SRK and #RajkumarHirani posed for the picture together on #Dunki Sets!”

Check out their epic reactions below:

The film went on floors this April 2022, with the next schedule being shot extensively in Punjab. Confirming the development, Rajkumar Hirani, said “Through the course of my career Shah Rukh Khan has always been on my wish list and after trying to collaborate several times in the past, we were finally destined to have ‘Dunki’ mark our partnership. The energy, charisma, humour and charm that he brings to a film is unparalleled and I look forward to bringing that magic to the big screen.”

Apart from SRK, the film will feature Taapsee Pannu in the lead role. It will hit the theatres on December 22, 2023. 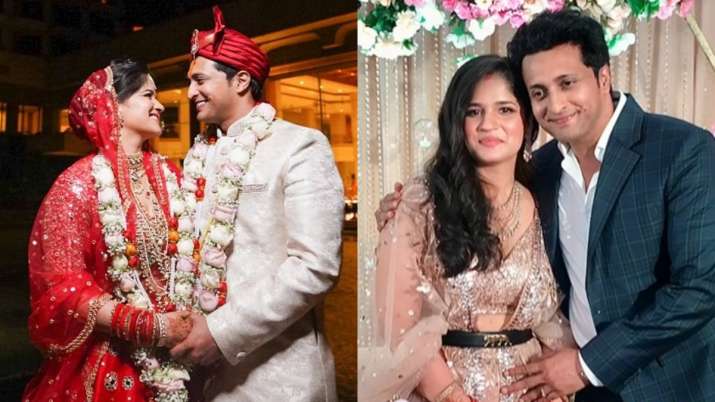 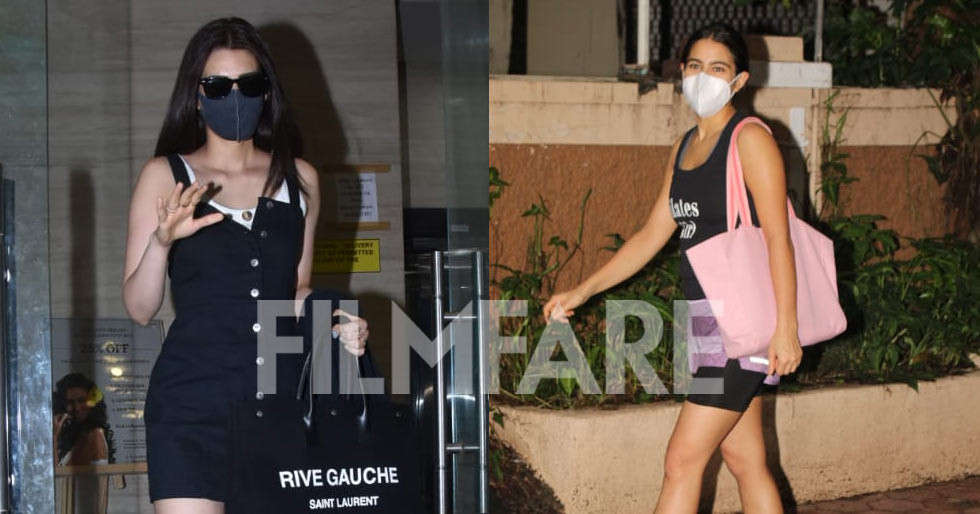 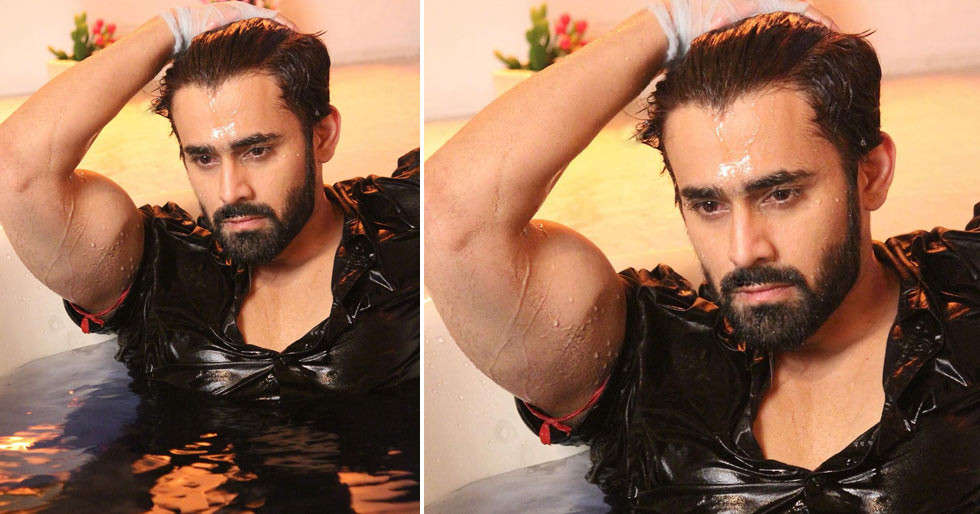 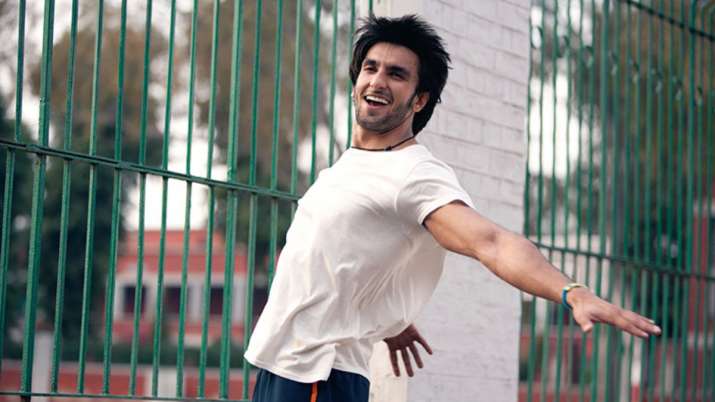