The sandalwood adventure comedy 777 Charlie continues the impressive run at the box office, after the wonderful second weekend of over Rs 14 Cr, the small film holds well on the weekdays.

It has already hit the half-century and continues to win the hearts of viewers, recently CM Basavaraj Bommai watched the film at a special screening and couldn’t hold back his tears, now most recently Tamil superstar Rajinikanth made a phone call to the main lead Rakshit, after watching the film.

After CM, Rajinikanth is in awe of 777 Charlie

As per Rakshit, the superstar actor praised his performance, making the quality of the flick and the climax scene. Rakshit shared this happy news on Twitter.

What an amazing start to the day!☺

Received a call from Rajinikanth sir. He watched #777Charlie last night and has been in awe of the film. He spoke highly of the making quality, the deeper designs of the film, and especially expressed his admiration for the climax and….

The Kirik Party actor in the second tweet thanked the superstar for appreciating his work in the film.

Now going by the trends the film will hold well in the weekdays and might see the jump over the third weekend as we have discussed it in the Day 12 box office report, as per the estimation it will earn Rs 1.2 Cr** on Day 13 to take the total India collections to Rs 62.5 Cr.

**: Early estimates, stay tuned as we will keep you up to date on the information regarding the day 13 BO collections once the final report comes out. 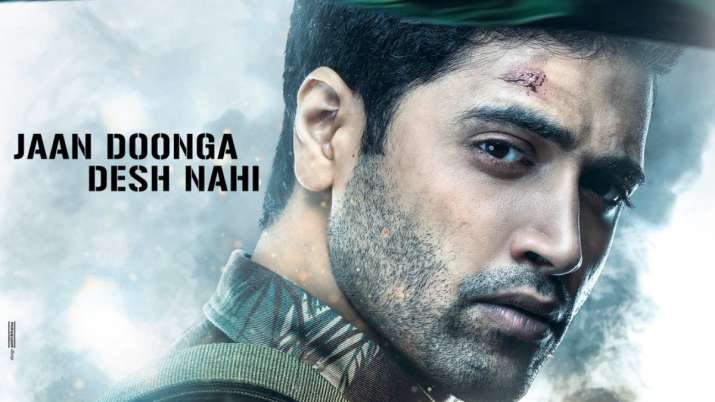 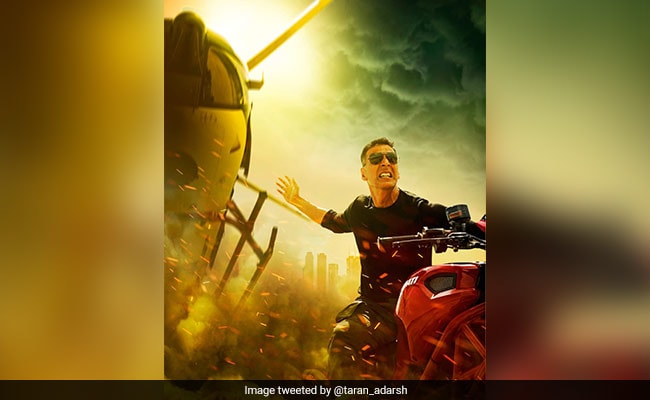 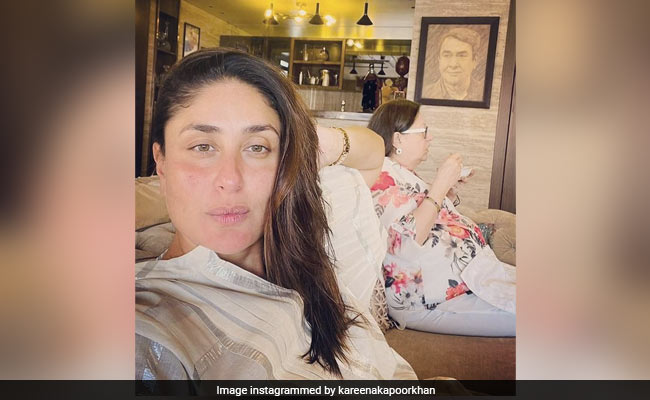 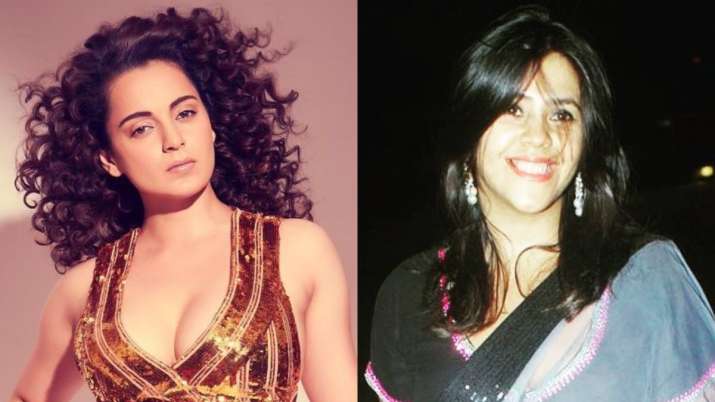