The teaser of Shamshera dropped yesterday and since then, the film has caught the attention of fans. Starring Ranbir Kapoor, Vaani Kapoor, Sanjay Dutt and others, the Karan Malhotra directorial is a period drama set during the 1800s. Now, Yash Raj Films has dropped the latest poster.

Shamshera will see Vaani Kapoor play the role of Sona. The actress shared her character poster with a descriptive caption that reads, “She is relentless and has a heart of gold. She is Sona!”

Check it out here:

Vaani Kapoor looks radiant as Sona. The actress who is best known for her roles in films like Befikre was last seen in Chandigarh Kare Aashiqui. In Shamshera she will share screen space with Ranbir Kapoor for the first time.

Shamshera revolves around a dacoit warrior (Ranbir Kapoor’s Shamshera), his tribe and their struggles against the British rule in India. Earlier, the makers also dropped a poster featuring Sanjay Dutt who plays the role of Daroga Shuddh Singh.

Check it out here: 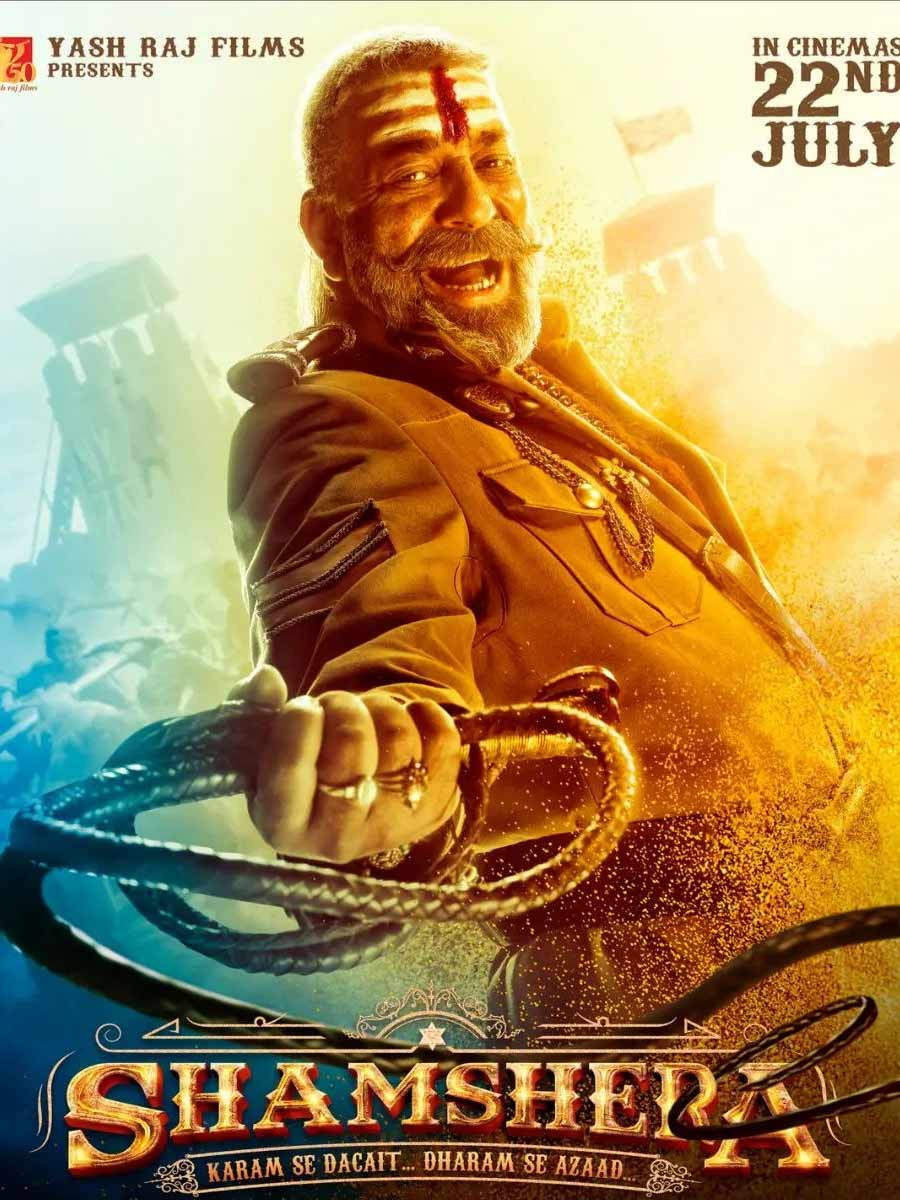 Shamshera will arrive in cinemas on July 22 this year.