Hemant Kumar was a music director, singer and film producer, all rolled into one. He left his own distinct touch in all the three areas. Not limited by language, he used to sing and compose for Hindi, Bengali and regional (Tamil, Marathi, Assamese) films.

The variety in Hemant Kumar’s music was a result of his being influenced by Rabindra Sangeet and folk music of Bengal and other regions. He was open to drawing from different musical styles and forms. His peppy and classical numbers have stood the test of time, and form an important chapter in the golden era of film music. Like all great composers, Hemant tailored his compositions to suit the singers. Many top singers of the time enriched his superbly nuanced compositions. Like S.D. Burman, he also excelled in the art of choosing the right voice.

When Hrishikesh Mukherjee wanted him to sing ‘Tera husn rahe’ ( Do Dil), Hemant insisted on getting Rafi for the song. It was again Rafi for the patriotic ‘Hum laaye hain toofan se’ ( Jagriti) and ‘Jaane kahaan dekha hai’ ( Biwi Aur Makan). Though Mukesh, Mahendra Kapoor and Talat Mahmood did not work with him much, Kishore Kumar sang some iconic numbers such as ‘Hawaon pe likh do’ ( Do Dooni Chaar, enacted by Kishore himself), as well as ‘Woh shaam kuch ajeeb thi’ ( Khamoshi), a song Rajesh Khanna requested Hemant Kumar to create for Kishore. 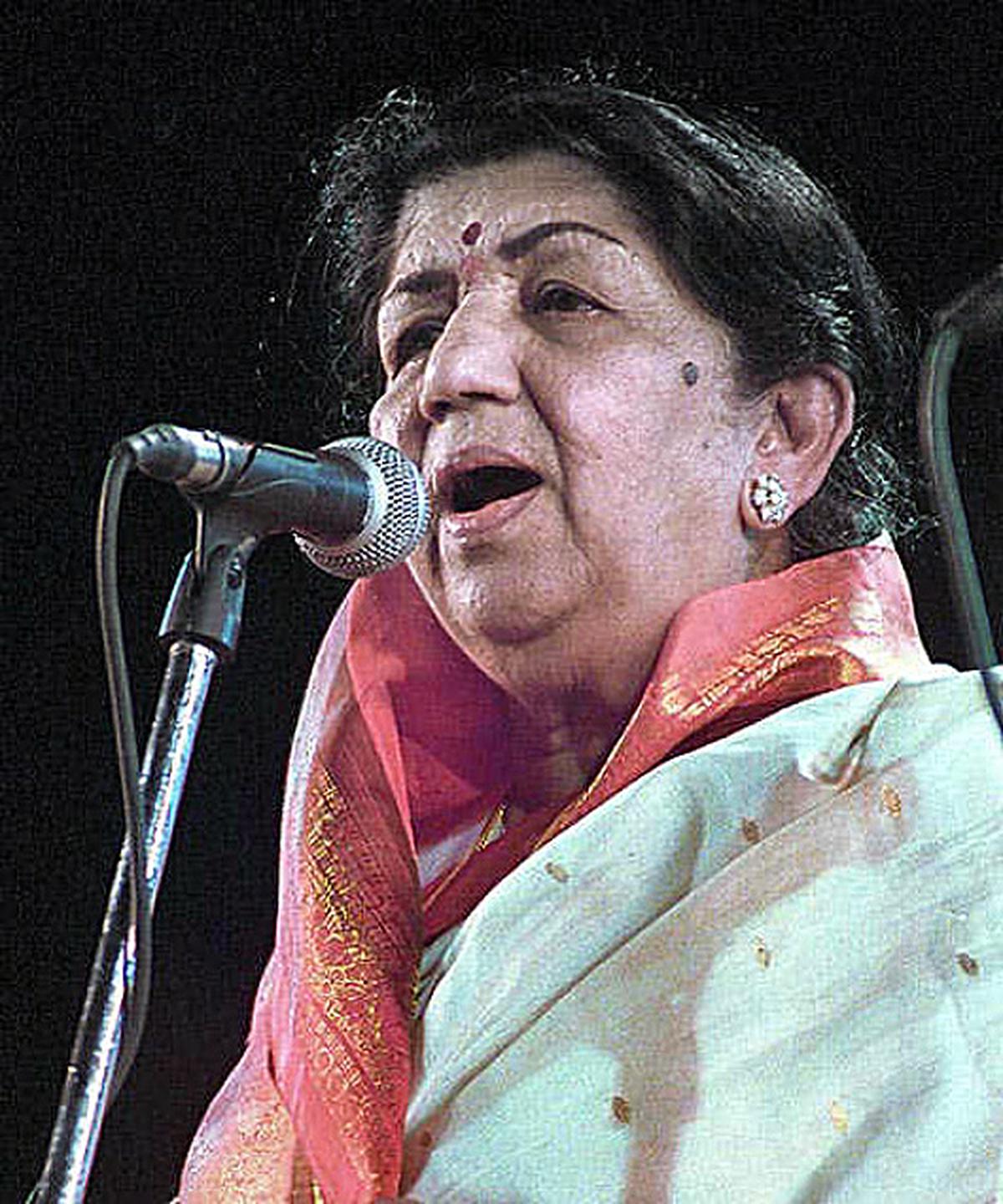 But if Lata was his favourite, he made even Asha dazzle when he chose her, beginning with ‘Sabarmati ke sant’ from Jagriti, in movies as varied as Anupama (‘Bheegi bheegi fiza’ and ‘Kyoon mujhe itni khushi’) and the exquisite Sahib Bibi Aur Ghulam (‘Meri baat rahi mere man mein’, ‘Meri jaan’ and ‘Saaqiya aaj mujhe neend’).

And talking of Sahib Bibi Aur Ghulam how can we forget Geeta Dutt in ‘Na jaao saiyan’, ‘Piya aiso jiya mein’ and ‘Koi door se awaaz de’? Probably never before, and never again, have two brilliant vocalists battled it out so intensely in a single film. Duets of every kind, however, were really not Hemant’s forte as a composer, though he achieved the feat of bringing Lata and Suman Kalyanpur together for the only time in ‘Kabhi aaj kabhi kal’ ( Chand) and created perhaps the tangiest Lata-Asha duet ever ‘Dabe labon se kabhi jo koi’ ( Biwi Aur Makan). Lata-Mohammed Rafi’s ‘Brindaban ke Krishna Kanhaiya’ ( Miss Mary) and Lata-Hemant’s ‘Sanwale salone’ ( Ek Hi Rasta) were among the few notable ones, though he experimented, if we may use the term, with various combinations of male and female singers.

For all that, he never shirked from situational work. Composer Ravi, his one-time assistant, revealed how he would be instructed to listen to western compositions, and work on what could be adapted into a new song. When the situation warranted, the maverick maestro could give us an evergreen children’s song, ‘Nani teri morni’, sung by his kid daughter Ranu Mukherjee for Masoom (1960), and various ensemble all-male and male-female numbers in movies like Rahgir and Biwi Aur Makan, the latter having a surfeit of comic numbers.

And if we wish to understand Hemant Kumar’s excellence at composing for a voice, all we need as proof is his home production, Do Ladke Dono Ladke (1979), wherein the then-trendy-in-Hindi cinema Yesudas sang Hemant’s last popular number, ‘Kise khabar kahaan dagar’.

The Mumbai-based writer is an independent journalist.