Shah Rukh Khan has actively been dropping comments on his kids Aryan and Suhana’s Instagram posts and TBH, we are loving every bit of these Instagram exchanges. On Tuesday, Suhana posted a super cute picture with her brothers Aryan and AbRam and she simply added three monkey emojis. In the comments, her dad Shah Rukh Khan wrote: “My little Circus – Big time FOMO!!” (fear of missing out). The comments section was bombarded with a string of heart emojis from Sanjay and Maheep Kapoor, Suhana’s bestie Ananya Panday, filmmaker Zoya Akhtar, to name a few.

Earlier this week, SRK’s son Aryan posted a picture on his Instagram profile after almost a year. Shah Rukh Khan wrote this in the comments section: “Why I don’t have these pictures!!!!!! Give them to me NOW!” Suhana too dropped a couple of comments. “Love you,” she wrote in one. Referring to the second shot of Aryan and AbRam, where Suhana’s face as cropped, she wrote: “Thanks for the crop.”

Suhana Khan, daughter of superstar Shah Rukh Khan and interior decorator Gauri Khan, completed her higher studies from New York. Before that she studied films at Ardingly College. Suhana Khan, who has also done theatre shows in the past, featured in a short film titled The Grey Part Of Blue, directed by Theodore Gimeno. She will make her Bollywood debut with Zoya Akhtar’s adaptation of The Archies. The film will also star late actor Sridevi and film producer Boney Kapoor’s daughter Khushi Kapoor, and Amitabh Bachchan’s grandson Agastya Nanda. It will release on Netflix.

Shah Rukh Khan married Gauri Khan in 1991. The star couple are parents to Aryan, 24, (their eldest child), daughter Suhana and 9-year-old AbRam. Aryan Khan graduated from University Of South California. Suhana (22) is shooting for Zoya Akhtar’s The Archies. The film will mark her acting debut. 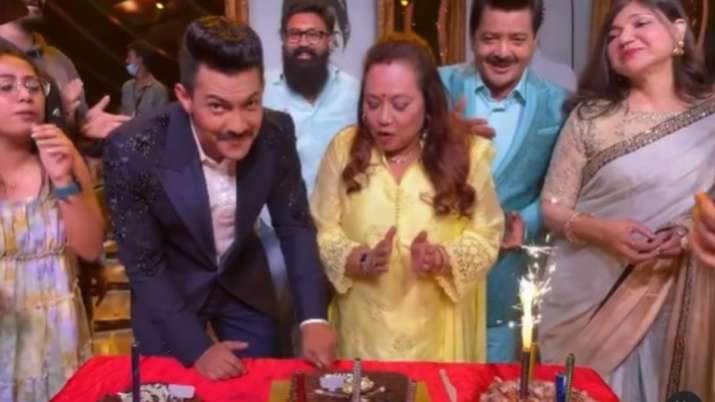 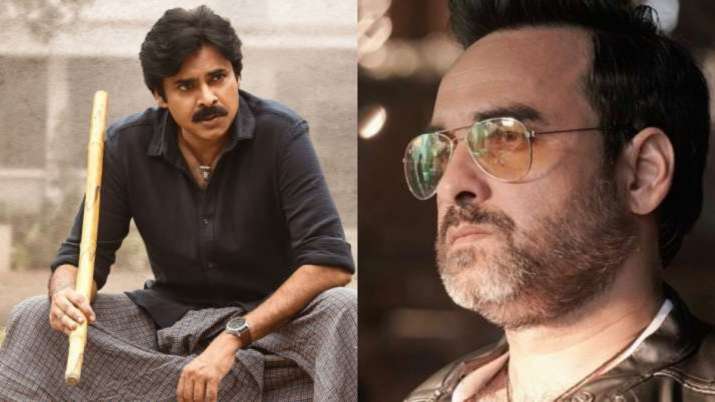 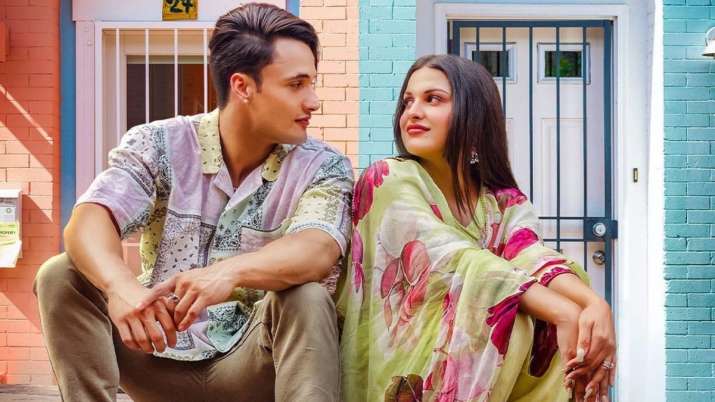 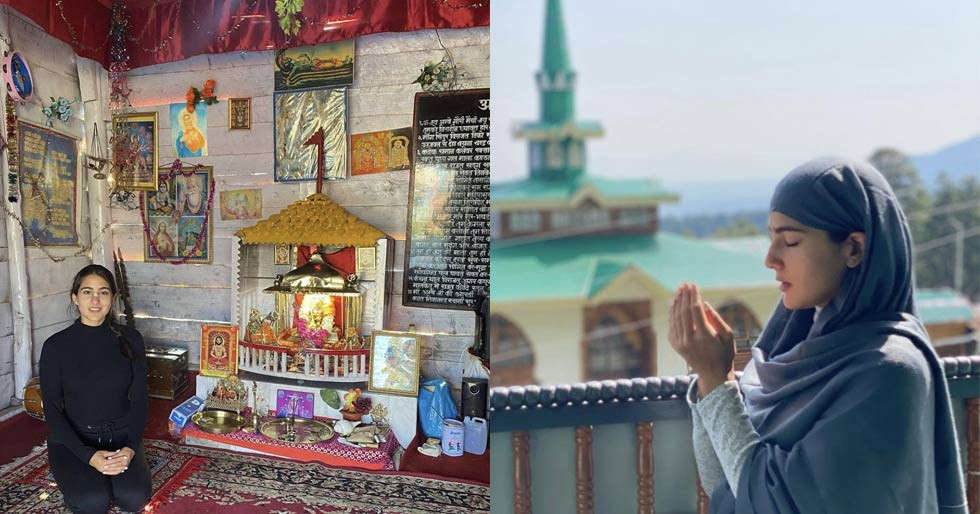